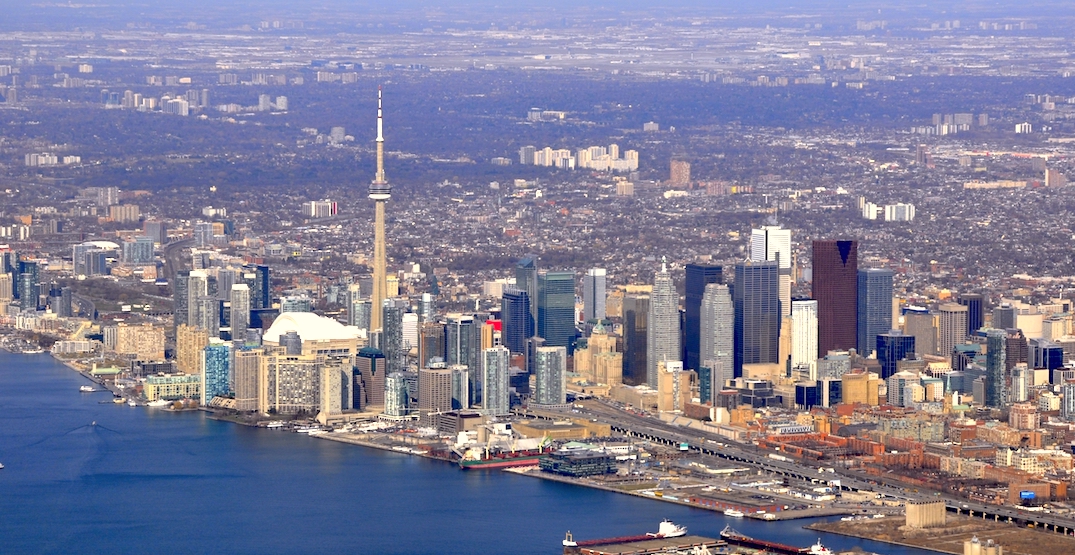 Homes in the GTA will likely cost even more by the end of 2021 than was previously predicted, according to a new report from the Toronto Regional Real Estate Board (TRREB).

The GTA saw record sales in the first three months of the year, with year-over-year growth continuing to outpace the number of new listings. With that activity being higher than what they initially expected, TRREB upped their pricing projection.

“Home sales soared at the start of the year, with a huge sales record in the first quarter,” said TRREB Chief Market Analyst Jason Mercer. “However, the record pace of sales has run its course as pent-up demand has increasingly been satisfied in the absence of normal population growth.

“With this said, a persistent lack of inventory across most segments of the market will keep competition between buyers strong, resulting in an average selling price well above $1 million through the end of 2021.”

These projections show that no long-term relief is expected to come to the GTA market, which has priced many Ontarians out of homeownership, both in the city and its surrounding suburbs.

“We have seen market activity transition from a record pace to a robust pace over the last three months,” said TRREB President Kevin Crigger. “While this could provide some relief for home buyers in the near term, a resumption of population growth based on immigration is only months away.

“While the primary focus of policymakers has been artificially curbing demand, the only long-term solution to affordability is increasing supply to accommodate perpetual housing needs in a growing region.”