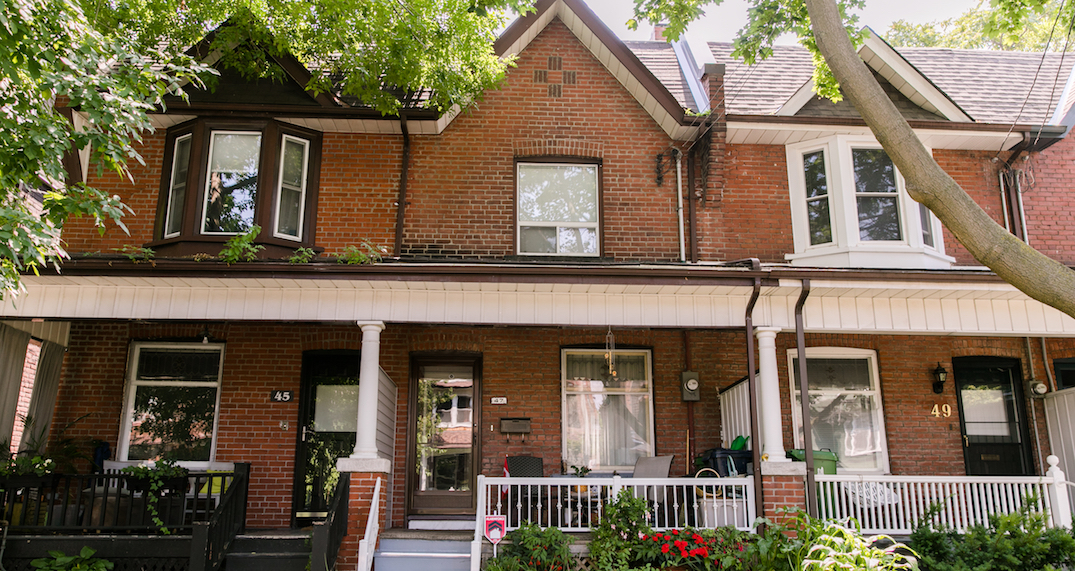 A recent report by the Toronto Regional Real Estate Board (TRREB), reveals that house sales were down 53.7% in May, compared to the same time last year.

And, while the number of sales was down substantially on a year-over-year basis due to the continued impact of COVID-19, the decline was less than the 67.1% year-over-year decline reported for April 2020.

However, the housing market showed a marked improvement in the month of May compared to April.

When evaluating on a month-over-month basis, actual and seasonally adjusted May sales were up “substantially” compared to April — actual May sales increased by 55.2% compared to the previous month.

And, after accounting for the regular seasonal increase that is experienced each year between April and May, seasonally adjusted sales were up by 53.2% month-over-month.

When evaluating the number of new listings, May was down by a similar annual rate to sales, dropping by 53.1%. But, on a month-over-month basis, actual new listings were up by 47.5%.

“While the public health and economic concerns surrounding COVID-19 continue to impact the housing market, the May sales result represented a marked improvement over April,” TRREB Board President Michael Collins said.

“TRREB released updated Ipsos consumer intentions polling results in May that indicated that 27% of GTA households were likely to purchase a home over the next year. Providing we continue to see a gradual re-opening of the economy, it is very possible that home sales will continue to improve in the coming months.”

It’s important to note that home prices were unchanged in May compared to April. And, on a year-over-year basis, the composite benchmark was up by 9.4%.

For condominium rentals, one-bedroom and two-bedroom condominium apartment rental transactions were lower in May compared to the same time last year.

However, similar to home sales, there was a marked improvement in rental transactions between April and May.

When looking at rent on a year-over-year basis, average condominium apartment rents continued to be lower than last year’s levels in April.

“As we move toward recovery, the housing sector will be a key driver of growth as consumer confidence increases and more households look to take advantage of very low borrowing costs,” TRREB CEO John DiMichele said.

“It will be important for policymakers at all levels of government to continue, and indeed enhance their efforts to bring on line a greater diversity of ownership and rental housing supply. This will help avoid the pace of home price growth accelerating to unsustainable levels.”

The statistics in the TRREB report show how active members in the housing market are adjusting to the environment the pandemic has caused, allowing for movement again in the sector.