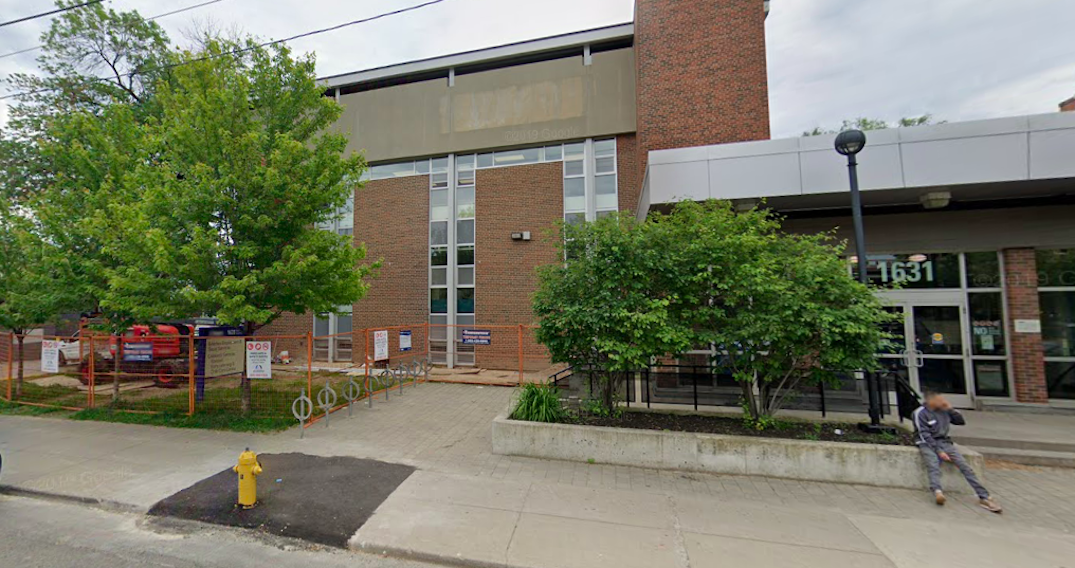 Mayor John Tory announced the release of the Phase Two sites of Housing Now, an initiative to increase the supply of new affordable rental housing within mixed-income, mixed-use, and transit-oriented communities on City-owned lands across Toronto.

On Tuesday, the Phase Two plans were released, which is part of Housing Now a key component of the City’s HousingTO 2020-2030 Action Plan (HousingTO) and contributes towards the City’s target of approving 40,000 affordable rental homes, including 18,000 supportive homes over the next 10 years.

“HousingTO is a comprehensive blueprint to assist more than 341,000 households over the next ten years by addressing the need across the housing spectrum – from homelessness to affordable rental and ownership housing,” the statement said.

Because of the pandemic, which has resulted in a greater need to provide residents experiencing housing challenged to have a home where they can isolate and physically distance, the City is looking to expedite delivery of the HousingTO plan.

This second phase of the Housing Now Initiative is expected to create between 1,455 to 1,710 new residential units.

Approximately 1,060 to 1,240 units will be purpose-built rentals, of which half (530 to 620) will be affordable rental units – to households earning between $21,000 to $56,000 a year. There will also be 470 to 495 ownership units. The proposed sites are close to transit as well as commercial and employment areas, according to the city.

The new recommended site locations are:

“The need to increase the supply of permanent affordable rental housing is more urgent than ever and will make a profound contribution towards Toronto’s socio and economic recovery from the COVID-19 pandemic,” Tory said.

“Implementation of the Housing Now Initiative and our overarching HousingTO 2020-2030 Action Plan will require a strong partnership among all orders of government – and I continue to work hard to ensure our plan is fully funded.”

Work is currently underway to advance Phase One of the Housing Now Initiative which will deliver 10,750 new residential homes.

Approximately 7,800 of these homes will be purpose-built rental housing, including 3,900 homes which will be affordable to low and moderate-income households.

The Housing Now Initiative aims to maximize the development of affordable and market rental homes with a mix of unit types and sizes, create energy efficient homes affordable for a diverse range of incomes, support participation by the non-profit and co-op housing sectors and help build capacity in the sectors, and actively engage with City Councillors and local communities in the planning and development of each site.

The first phase was announced by Tory on April 29.

At the time, it was said that the new modular homes are expected to be ready for occupancy by September 2020 and will provide stable, affordable housing and support services.