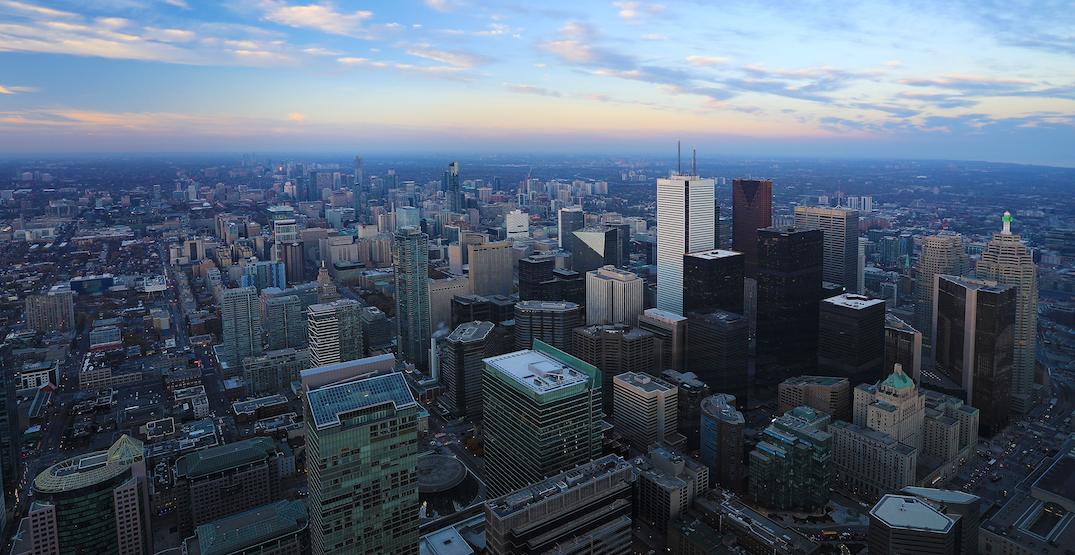 After a year of historic highs, GTA home prices are expected to keep on rising throughout the rest of 2021.

A new report from Royal LePage is forecasting that GTA home prices will soar by 11% in the fourth quarter of 2021 compared to the same time last year.

This will come after the already 13.1% year-over-year increase that the GTA has seen in home prices during the first quarter of this year, bringing up the average home price to $989,961, according to the report.

Although the forecasted rise is smaller than what has been seen this quarter, the real estate market took a hit at the onset of the pandemic last year, which has affected recent year-over-year comparisons.

When taking a look at specific home types, it was GTA bungalows that saw the biggest gains in value during the first quarter of this year, with their prices rising by 15.3% up to a new average of $982,120.

The city of Toronto in particular saw slightly smaller increases than the GTA as a whole, with the average home price going up 7.4% year-over-year to $984,709. Interestingly, Toronto condo prices decreased by 0.6% year-over-year.

Limited inventory has been a consistent problem in recent months not just in the GTA, but Canada-wide, with fierce competition for the properties that do come on the market driving up the prices.

“There is a persistent momentum in the market that continues to put upward pressure on prices,” said Debra Harris, senior vice president, Royal LePage Real Estate Services Ltd. “Without an extended surge of inventory, that momentum is unlikely to relent.”

This has created a vicious cycle of homeowners becoming wary of selling because they’ll be left trying to buy in that same market and are worried that nothing will be available.

“Typically, we measure absorption – how long it would take to run out of inventory – in months,” Harris said. “At the moment, we have an absorption rate in the GTA of about three and a half weeks. The number of new listings added each month is lower than the pace of sales, and that gap continues to widen.”

There is some light at the end of the tunnel for Toronto condo sales, though, Harris says. With an anticipated return of immigrants and students later this year, condo sales are expected to see a boost in demand by the middle of the second quarter this year.