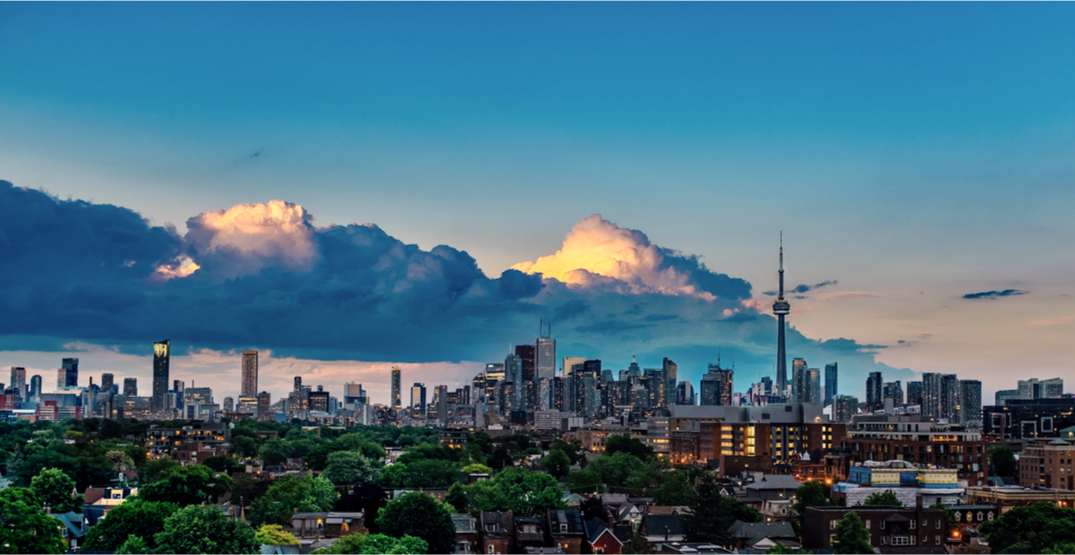 Home sales and new listings rebounded to normal levels across Canada in June, with the GTA housing markets dominating the space.

A recent report from Zoocasa, looked at how the pandemic affected 28 Ontario markets, based on monthly statistics released by the the Canadian Real Estate Association (CREA).

In nine of the 28 markets, the average home price grew over $100,000 annually, with the GTA taking many of the top spots.

This is almost double the national average home price which rose 6.5% year-over-year to almost $539,000 last month.

Oakville topped the list, with the annual average home price increasing by a staggering  $177,550 or 17% since last year.

According to the report, while the average home price increased substantially in these York region markets, sales in June have yet to catch-up to last year’s levels.

Mississauga, Halton Hills, and the City of Toronto completed the list of regions where average home prices grew in the six figures annually.

However, Richmond Hill, Aurora and Mississauga experienced the greatest sales declines year-over-year. This was followed by Vaughan which saw a 13% and Toronto which saw a 12% drop — but the city remained a balanced market for June.

Barrie saw the most annual sales growth at 41%, followed by Sudbury with 27% and Pickering with 24%.

The housing market showed signs of growing “cautious optimism” among buyers and sellers, CREA noted as almost 1 million jobs were added back to the Canadian economy in June.

And, Zoocasa’s report shows that the housing market in the GTA is bouncing back as house prices soar in the region.