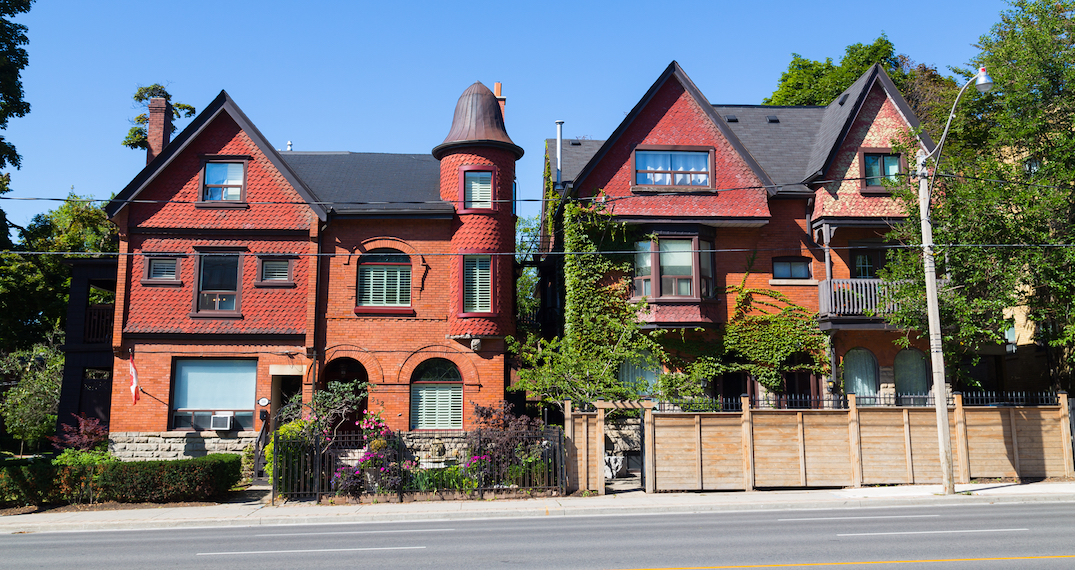 The Greater Toronto Area’s home prices have jumped in recent months, outpacing the rest of Canada.

According to the Royal LePage House Price Survey released on Thursday, the aggregate price of a home in the GTA increased 10% year-over-year to almost $900,000, specifically $899,001 in the second quarter of this year.

Nationally, the aggregate price of a home in Canada increased 6.8% year-over-year to $673,072 in the second quarter.

“Prior to the market disruption caused by the pandemic, the GTA was on track for double-digit price growth in 2020. While the first half of the second quarter saw market activity severely curtained, as soon as the market woke up in late May, sales quickly accelerated,” said Chief Operating Officer Kevin Somers of Royal LePage Real Estate Services Limited.

“However, with listings not keeping pace and buyer competition high, we are again seeing double digit-price appreciation in the region.”

Once provinces allowed regular real estate activity to resume, the demand surged in many markets. But inventory levels, which were already constrained pre-pandemic, have failed to keep pace.

During the same period, condominiums in the region continued to significantly increase, with the median price rising 9.3% to $599,235.

Royal LePage is also forecasting that the aggregate price of a home in the GTA will increase 4% in the fourth quarter of 2020 compared to the same quarter last year.

The forecast for the national aggregate prices is expected to end 2020 up 2.3% in the fourth quarter compared to the same period in 2019.

“While buyer demand outstripping inventory has been typical of the Toronto market, the return of buyers before sellers in the second half of the quarter amplified price growth,” said Somers.

“Sellers are now returning and while buyers should not expect bargains, they may find the second half of the year more reasonable for inventory and price appreciation.”

According to the survey, as home sellers return to the market, inventory levels are expected to rise, which will unburden the pressure seen in home prices that characterized the supply-constrained second quarter of 2020.

So while Canada’s real estate outlook is still full of uncertainty, as a lengthy recovery for the Canadian and world economies is expected, the negative impact on home prices should be lessened.