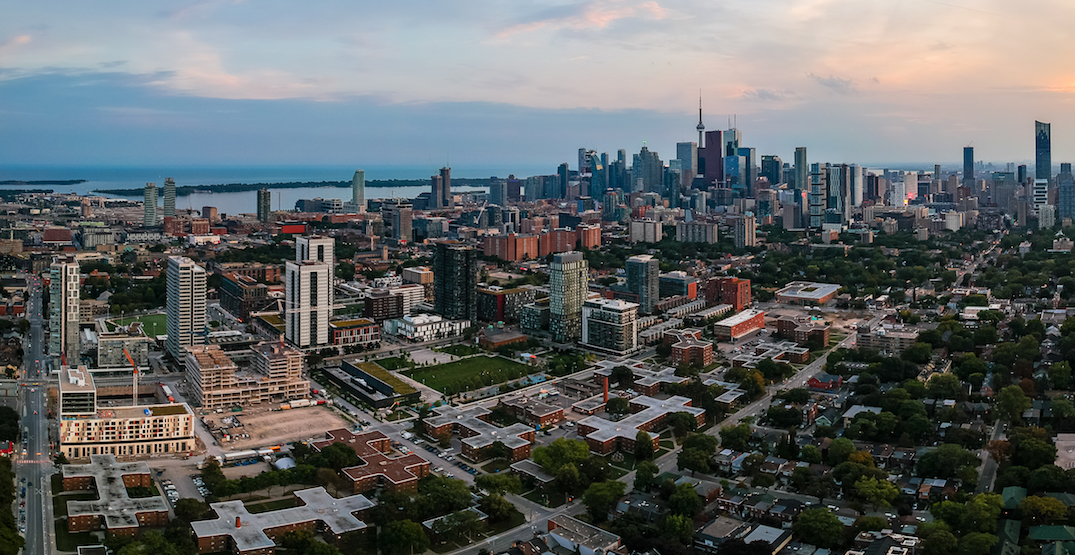 The GTA real estate market seems to be heating up, hitting a new monthly record high for condo sales in April.

According to a new report from the Building Industry and Land Development Association (BILD), the number of condo sales in the GTA hit 3,619 last month. It’s not only the highest number of sales seen in the month of April since the year 2000, but it is also a whopping 69% higher than the 10-year average.

The number of condo sales last month is also staggeringly higher than April 2020, where only 508 units changed hands. This, however, was at the beginning of the pandemic when all real estate sectors saw significant drops.

While condo sales were rising last month, single-family home sales took a slight dip, coming in at 26% below the 10-year average.

“The record number of new condominium apartment sales for April was boosted by a high number of recent launches of product spread throughout the GTA – about two-thirds of April sales were in projects opened in April,” said Ryan Wyse of Altus Group’s Manager, the company that provided the sales data.

“The rapid price increase for new single-family homes since last summer is also a factor, as price-sensitive buyers shift their expectations to product they can afford.”

Low real estate inventory has been a pervasive issue over the past year, fuelling stiff competition and increased home prices. But according to the BILD report, inventory levels increased even further from March, hitting 12,571 units on the market.

And during that time, prices dropped too. The benchmark price for a new condo decreased in April month-over-month, falling to $1,058,432, but this is still up 7.5% over the past 12 months.

The benchmark price for new single-family homes also fell slightly month-over-month to $1,395,190, which is still up 24.8% over the past year.

“We are continuing to see unprecedented activity in the GTA market,” Wilkes said. “The robust demand testifies to the continued attractiveness of the GTA as a place to call home. We must double down on our efforts to build enough supply to keep the market balanced and provide homes for the more than four million additional people who will call the GTA home by 2051.”