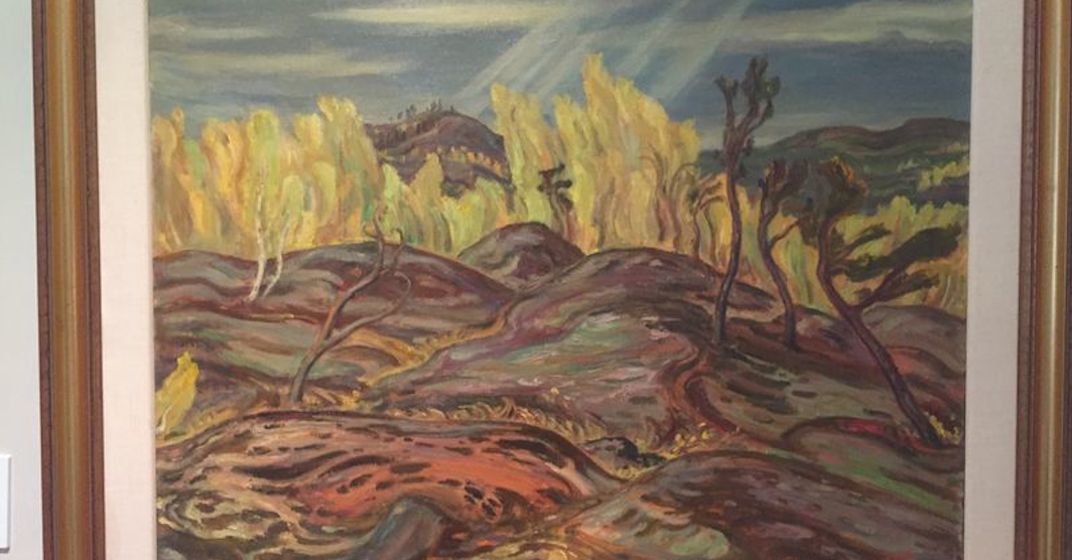 A valuable Group of Seven painting has been stolen from a Toronto home.

According to Toronto Police, on Friday, January 18, officers responded to a Break and Enter call at a residence located in the Annex neighbourhood.

It is reported that an original piece of art painted by A.Y. Jackson was stolen among other items.

The oil on canvas painting is titled “Sun Gleams: Autumn, North Saskatchewan” and is approximately 32″ x 40″. Police say the painting is valued over $200,000. 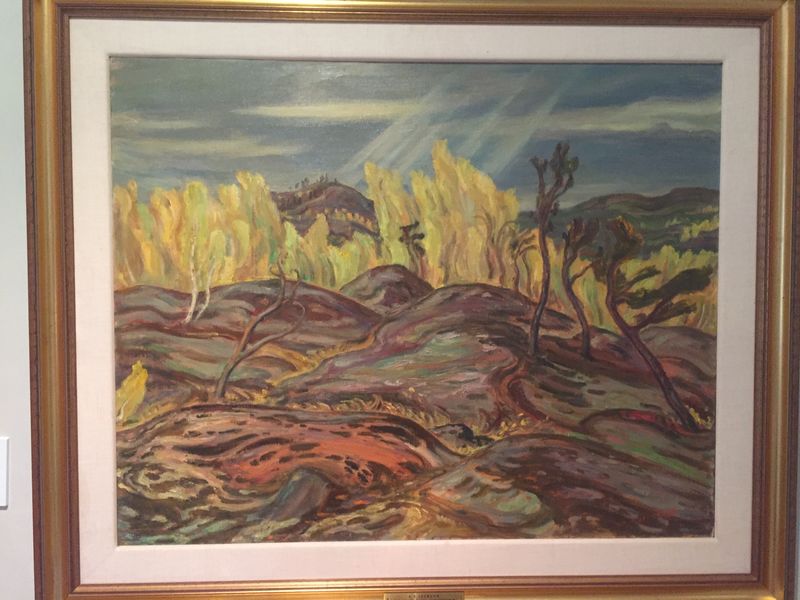