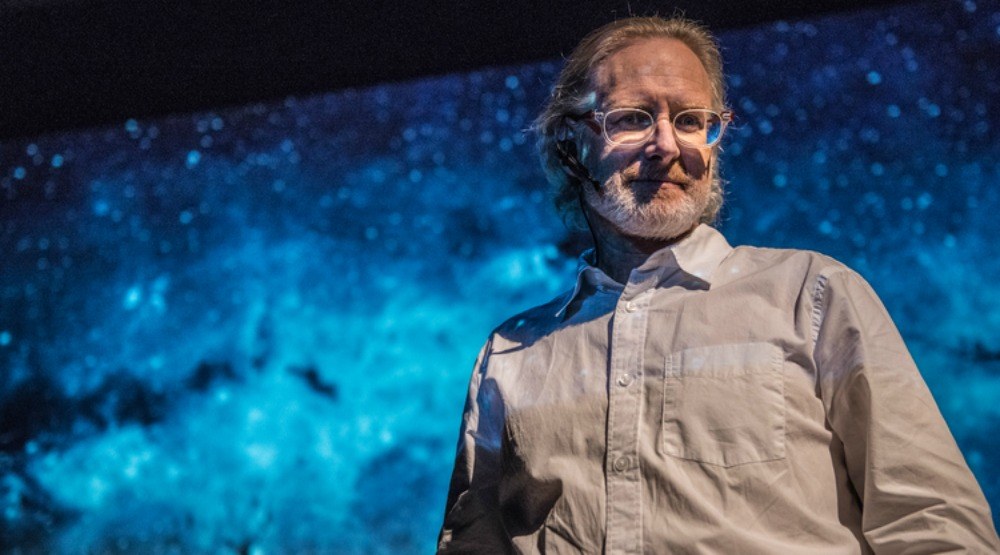 Grand Unified Theory, the film that sold out at Vancouver International Film Festival’s Canadian Film Week, is showing in Toronto this weekend.

And that means that now you have the chance to see the award-winning, Canadian written, directed, and produced movie for one night only on Saturday, April 29 at Cineplex Cinemas.

But to make it even better, the main man behind the film – David Ray – will be in attendance at the screening. Ray will even be doing a Q&A session with the audience after the film. By picking up a ticket to the movie, you’ll get direct access to the film’s creator, too.

Not a bad deal if you ask us. 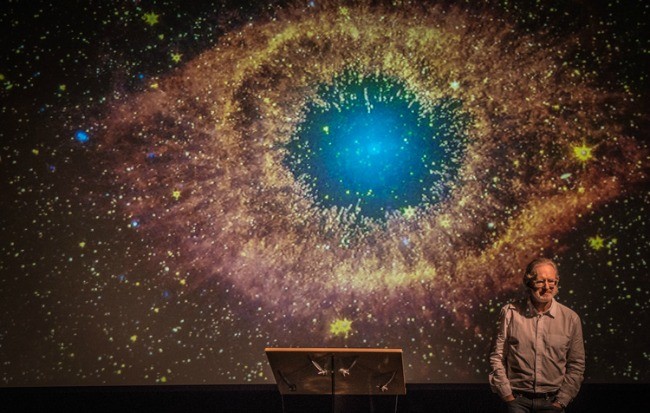 Grand Unified Theory has a light, fun, and humorous tone that’s won over audiences around the world since its very first screening at the prestigious Beijing International Film Festival.

The independent movie is centred around the story of a brilliant astrophysicist who has a complete meltdown, setting in motion a raucous and hilarious series of events that mirror his radical theories of the behaviour of the universe. And, it’s 100% Canadian – shot entirely on Vancouver’s North Shore.

Ray’s impactful film won the ‘Most Popular Canadian Film with Whistler Audiences,’ ‘The Audience Choice Award’ at Sedona, and most recently sold-out as part of the Canadian Film Week series when it screened in Vancouver at the International Film Festival. 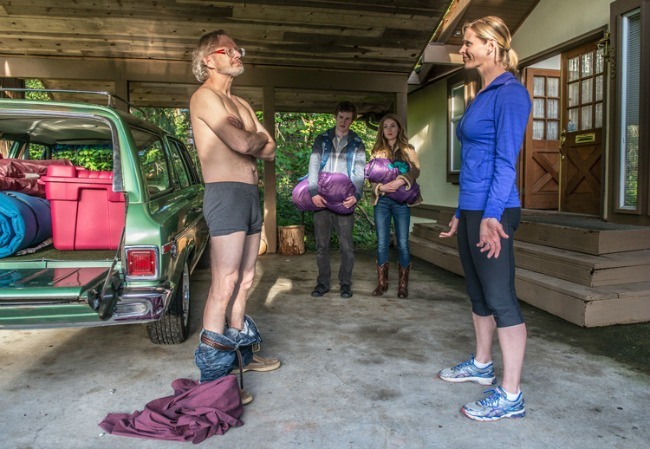 Audiences fell in love with the storyline, set, characters, and the overall all-Canadian focus of the movie. Every creative position in the film was even filled by someone living in the lower mainland of Vancouver. The main cast includes Scott Bellis, Kendall Cross, Maxwell Hayes, Emma Grabinsky, and Andrew McNee.

So if you’re a TIFF regular who’s interested in the arts scene, then this is one independent movie screening that you won’t want to miss. Plus, you’ll have the chance to ask Ray questions you have about the movie after watching it.

Snap up your tickets to the premiere of Grand Unified Theory here in Toronto since the film has sold out a number of its screenings to-date.