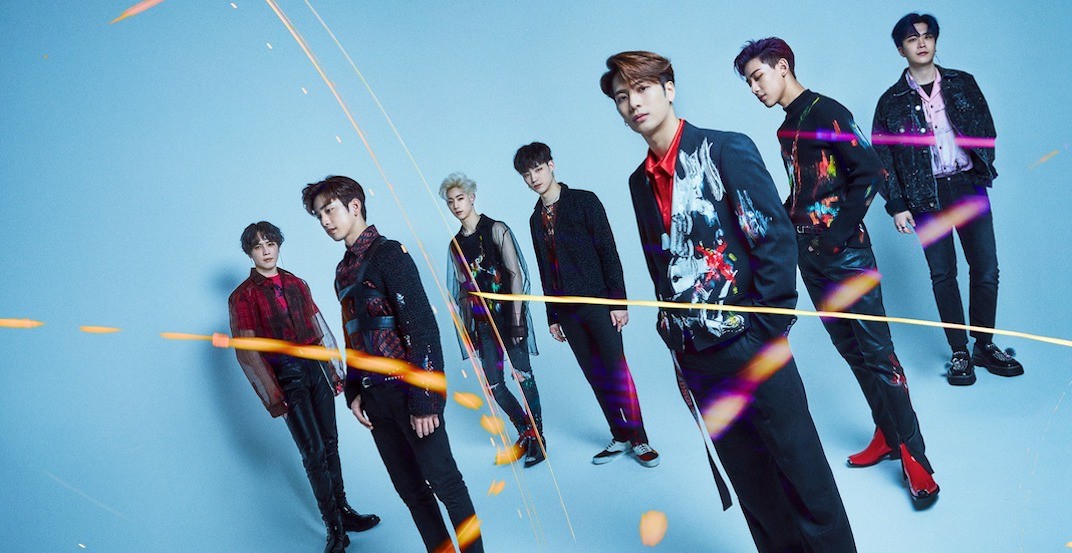 Produced by Live Nation, the exclusive five-city North America outing will kick off June 27 in New Jersey and will see the group perform for fans in Toronto, Dallas, and Los Angeles before wrapping on July 10 in Oakland.

The band will only be making one Canadian tour stop, and Toronto fans will have a chance to see the group perform at Scotiabank Arena on June 30.

Ahead of the massive tour, the band will release their next album, Spinning Top, which Live Nation says will deliver a “universal theme of both confidence and insecurities within oneself, a theme that that will be displayed throughout the tour.”

Tickets go on sale to the general public starting Friday, May 17 at 4 pm local time on Live Nation.