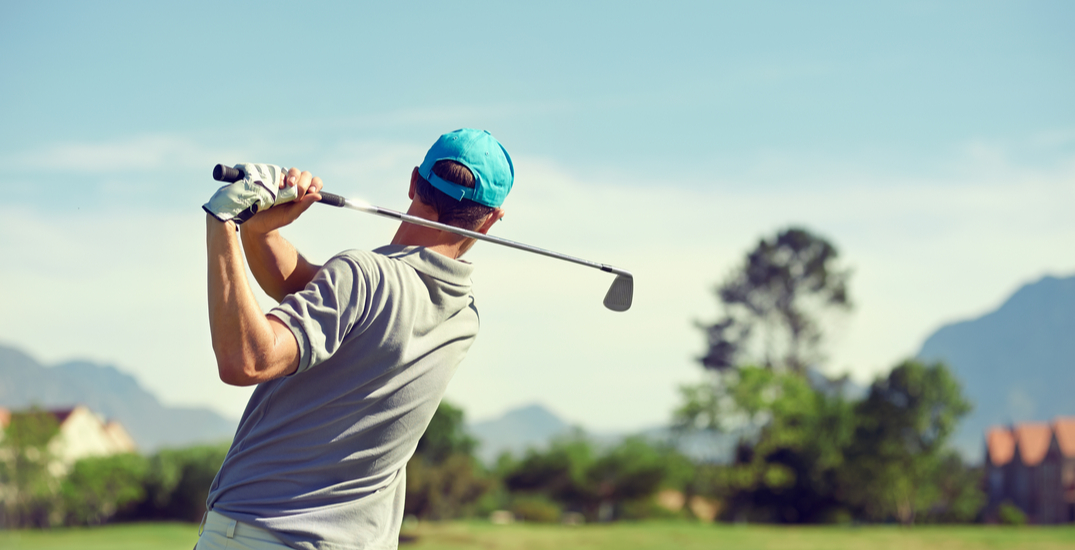 Multiple golfers have been charged for teeing off at an Ontario club that opened in violation of the province’s Stay-at-Home order.

The Ontario Provincial Police (OPP) said that five people were charged under the Reopening Ontario Act (ROA) at The Bridges of Tillsonburg Golf Club on April 30.

A media relations spokesperson confirmed to Daily Hive that the individuals who were charged on Friday were golfers.

The Bridges of Tillsonburg Golf Club has also been charged under the ROA – twice on May 1, and once on April 29, the OPP said.

While Ontario’s Stay-at-Home order is in place, outdoor amenities, including golf courses, are not permitted to be open.

The Bridges of Tillsonburg doesn’t appear to be fazed by the OPP’s charges, though.

The club’s website states that the course “is now open,” and advises that golfers should reserve their tee-times online. Slots are fully booked for this weekend and the site allows for tee-times to be booked well into next week.

Daily Hive has contacted The Bridges of Tillsonburg and will update this story accordingly.