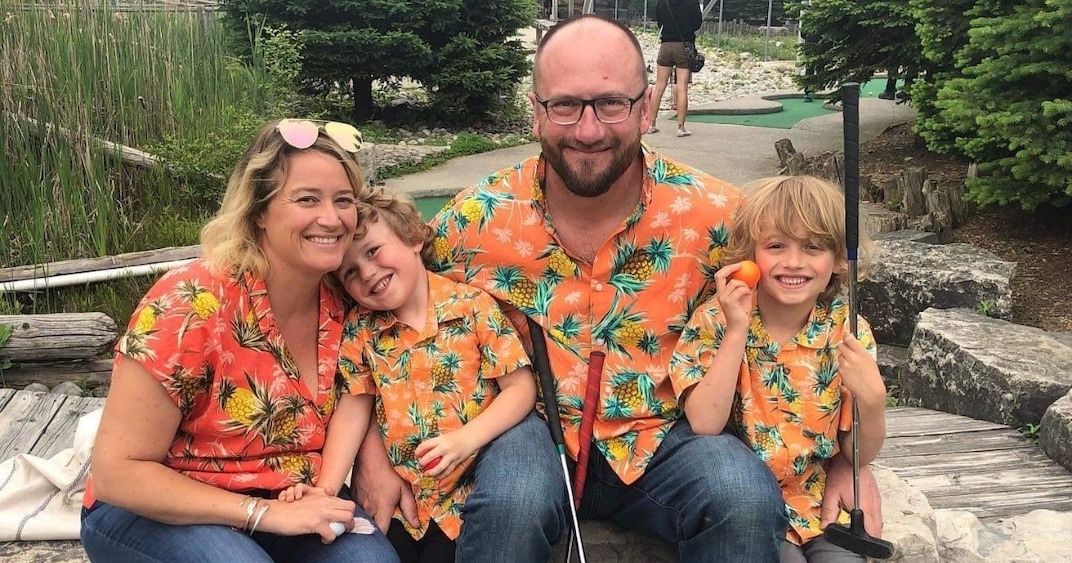 A GoFundMe page has been set up to support the family of a crew member who died in an accident Thursday at a special effects facility in Toronto.

Warren Appleby, who has been called “a vital member of the Toronto film industry,” was killed while working on the set of the DC Universe series ‘Titans’ after he was “struck by part of a machine,” according to reports.

In the wake of his tragic death, a GoFundMe was set up to directly help Appleby’s family, which includes his wife Jennifer, and his two boys, Logan, 6 and Wyatt, 4.

“Warren worked for 25 years in television and motion pictures. He died during prep work for an upcoming shoot for the second season of DC Universe TV show Titans,” reads the GoFundMe page.

“Many people asked how to support the family during this most difficult time. We have set this page up in response to the outpouring of support for Jennifer and her family.” 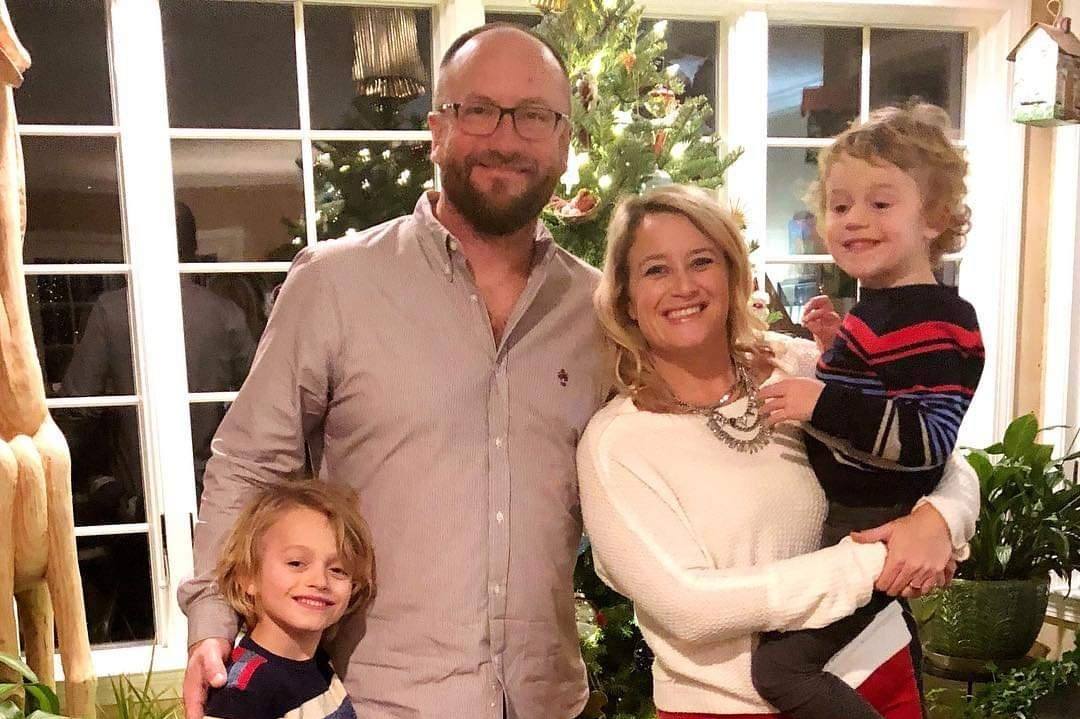 Following the tragic accident, words of support began flooding in on social media.

Overwhelming loss and grief for the tragic passing of Warren Appleby today. Father, husband, son, brother, friend, IATSE873 board member, ACME FX partner – a vital member of the Toronto film industry, he will be sorely missed.

Deepest condolences to the family of film and TV special effects veteran Warren Appleby and to his industry family as well. A real tragedy and a huge loss for our proud and excellent production industry.

I am beyond sadness to hear of the passing of my colleague Warren Appleby this morning. My heart goes out to his friends and family. Warren was an amazing, generous, talented man. His enthusiastic passion will be missed. I miss you, my friend.

We are saddened to hear of Warren Appleby’s sudden passing. A long-serving member of Toronto’s film community, Warren will be missed by all who had the privilege of knowing him. Our deepest sympathies go out to his family, friends, and co-workers during this difficult time.

#Rip Warren Appleby. You’re a wonderful human being who was super nice to me during the making of IT2 at the Acme Fx shop and you will be deeply, deeply missed my friend. Will see you on the other side brother. #Iatse #iatse873

Devastating news from #Titans as Warren Appleby, the show’s special effects coordinator who also worked on 2018’s #TheShapeofWater, was killed Thursday “after an accident which occurred at a special effects facility,” Our thoughts go to all Appelbys family and friends. pic.twitter.com/DEyUWCN5yf