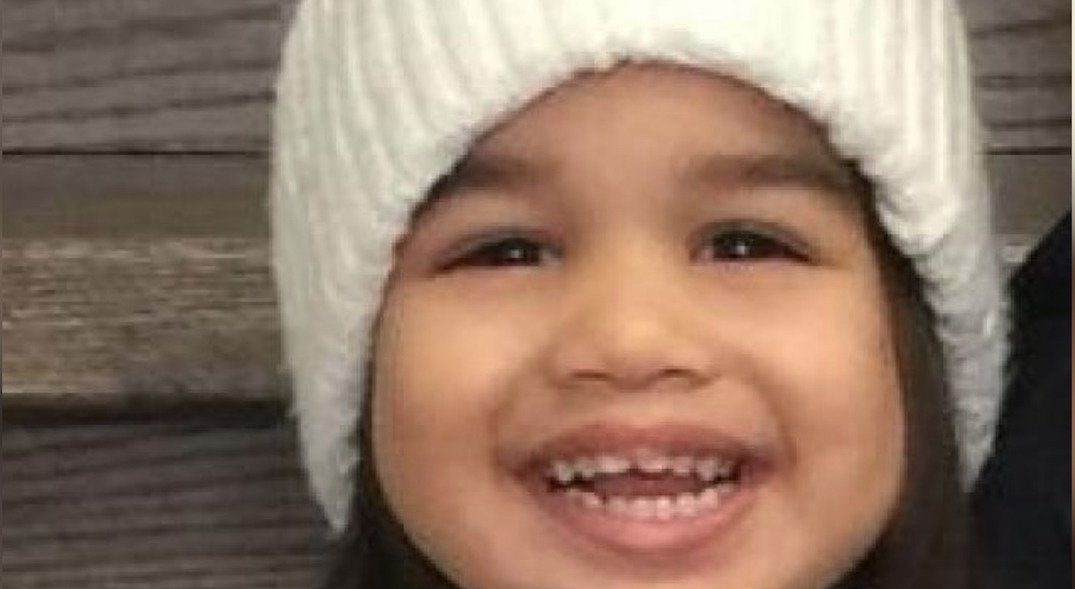 A mother’s worst nightmare came true this week after she witnessed a freak accident claim the life of her two-year-old daughter.

On Monday afternoon, two-year-old Crystal Mirogho was in a stroller being pushed by her mother outside of the building they live in, which is located in the area of Lawrence Avenue East and Mossbank Drive in Scarborough.

Out of nowhere, a heavy air conditioner unit plummeted from the eighth storey window of the building and struck Crystal.

Police said the little girl’s injuries were very serious and she was rushed to Sick Kids Hospital, where she succumbed to her injuries later that night.

Following the tragic incident, a GoFundMe campaign was set up by a family member to help with funeral expenses and to relocate Crystal’s family to another building.

The fundraiser organizer said, “the family cannot bear to go back to the same building where their daughter was killed.”

According to the page, Crystal’s two younger siblings were with the mother at the time and also witnessed the horrific incident.

“Our entire family is devastated. She was the youngest in our family and the light of our lives,” reads the GoFundMe page.

The organizer of the campaign also thanked everyone who has already made a donation to the family.