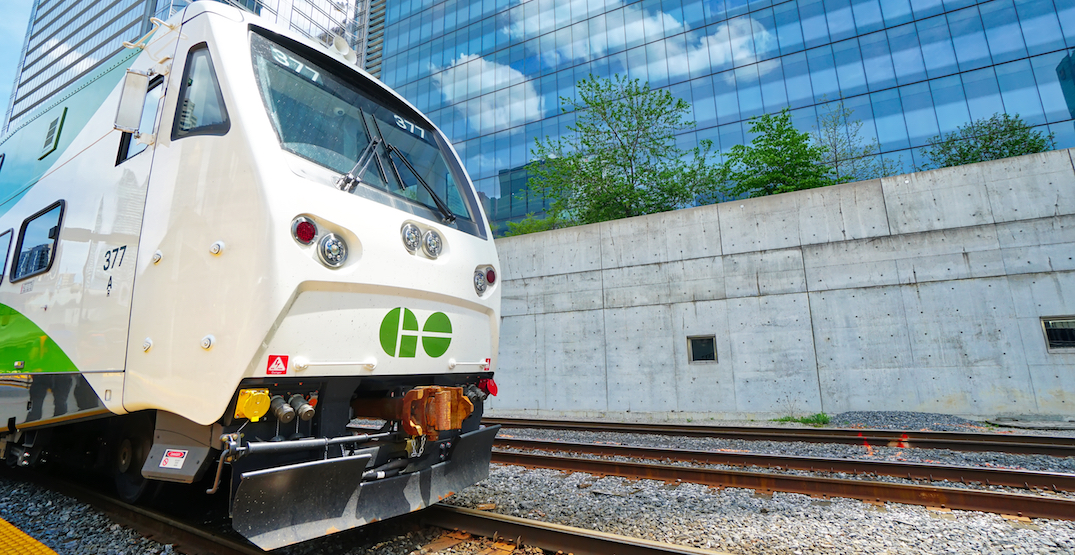 If you’re travelling on the Kitchener GO Train line in the coming weeks and feel like you’re flying along the tracks at much higher speeds than usual, don’t worry, it’s not just in your head.

Metrolinx announced on Wednesday that speeds would be increasing over the coming months on the segment of tracks that pass through the City of Guelph. The change follows a series of signalling system improvements in the area that will safely allow each GO train to pass through at higher speeds.

Starting October 25, trains will increase their speeds from 10 mph to 20 mph. On November 15, speeds will rise to 30 mph, followed by an increase to 45 mph on December 6.

Although the trains will be able to go that fast, they may still need to operate at lower speeds to accommodate stopping at the Guelph GO Station or when passing through construction zones.

In preparation for the speedy trains, Guelph has undergone a number of upgrades to areas near the tracks, including changes to the cross arms, lights, and sounds which will now go off much sooner when a train is approaching. Signage will also go up at all pedestrian and motor crossings notifying everyone of the speed changes.

Metrolinx says it is also working with the City of Guelph to identify any potential areas for further safety enhancements.