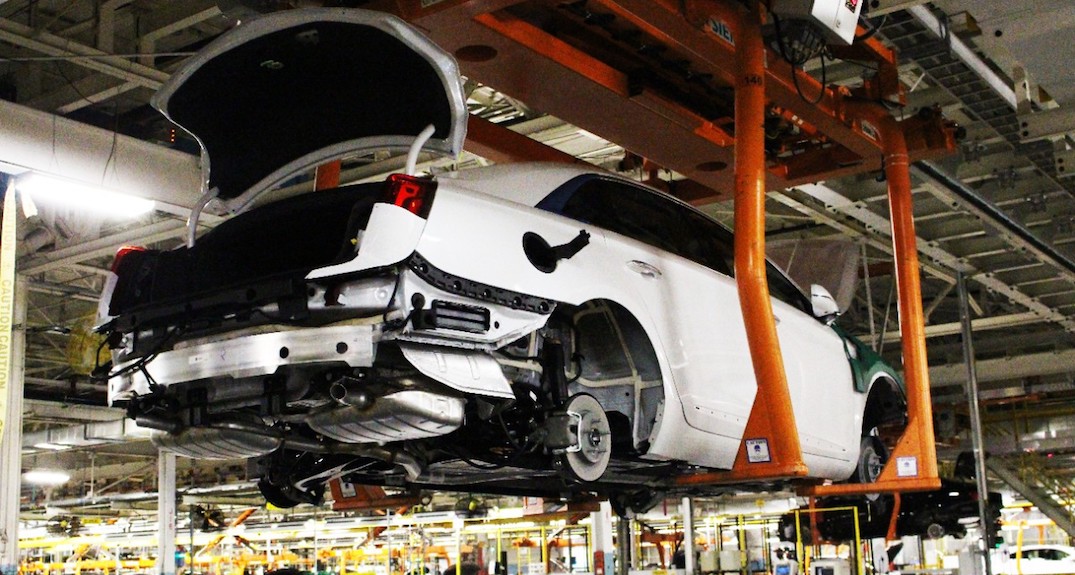 The General Motors (GM) plant in Oshawa is expected to close.

The plant, which employs more than 2,500 people, will likely shut down in December 2019.

According to Unifor, the union received notification from GM that the company would be making a “major announcement” on Monday that will impact its global operations.

“While the union does not have complete details of the overall announcement we have been informed that, as of now, there is no product allocated to the Oshawa Assembly Plant past December 2019,” states the union.

“GM didn’t build Oshawa. Oshawa built GM. If it is true that GM Canada is abandoning us, then they are in for a fight,” said Oshawa NDP MPP Jennifer French. “Autoworkers & families deserve better than rumours.”

GM didn’t build #Oshawa. Oshawa built GM. If it is true that @GMcanada is abandoning us, then they are in for a fight. Autoworkers & families deserve better than rumours. The Govt better be figuring out a plan… #MadeInOshawaMatters #community pic.twitter.com/wVELqWO7oe