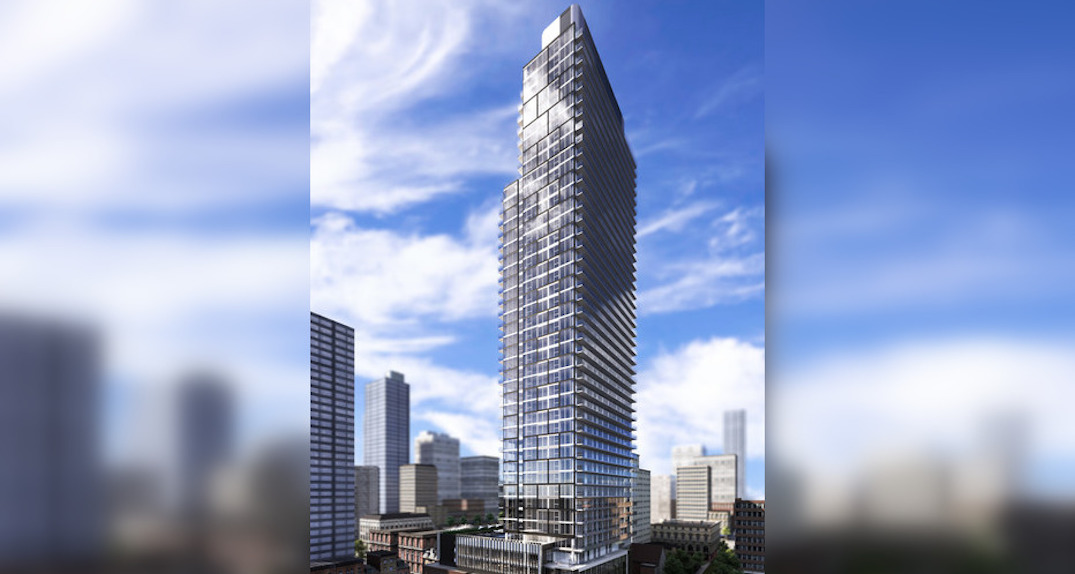 The 50-storey Gloucester on Yonge has been under construction for some time now, and with the build starting to come to a close, the development’s approximately 500 residential units will hit the market in the next month.

The tower itself, located downtown at Yonge and Wellesley, is extremely impressive. Residents will not only be near a subway station but will also have direct access to one right from their building. A quick elevator ride will take them straight down to the Wellesley Subway Station. 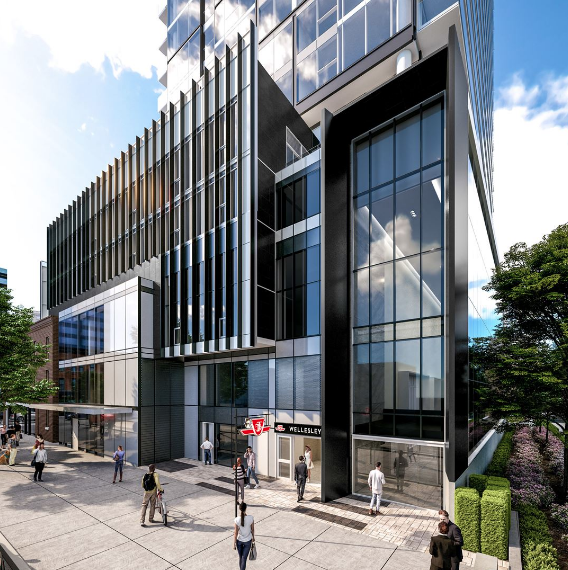 “Not many Torontonians will be able to boast a direct subway connection directly to their homes,” said Isaac Chan, vice president of sales and marketing for developer Concord Adex. “It’s a mere elevator ride to your secured access corridor and you are on the platform.” 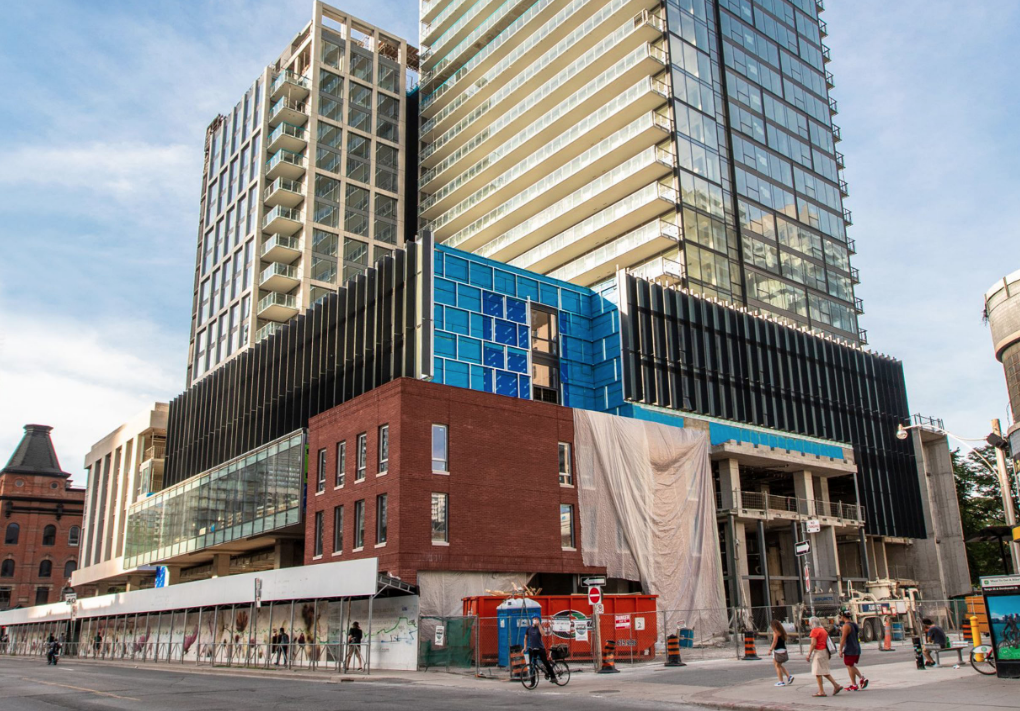 The new building has also been adapted to fit a COVID world. To accommodate a high demand for home deliveries, a dedicated packaging room has been added to the design.

The Gloucester on Yonge is also the first of Concord’s buildings in the country to incorporate its new BioSpace virus and bacteria mitigation systems, which includes implementing enhanced air filtration systems and making the building totally touchless for residents all the way from the sidewalk to their condo door.

To make this happen, the building will use a feature such as a mobile eCall that lets residents summon elevators from their phones. 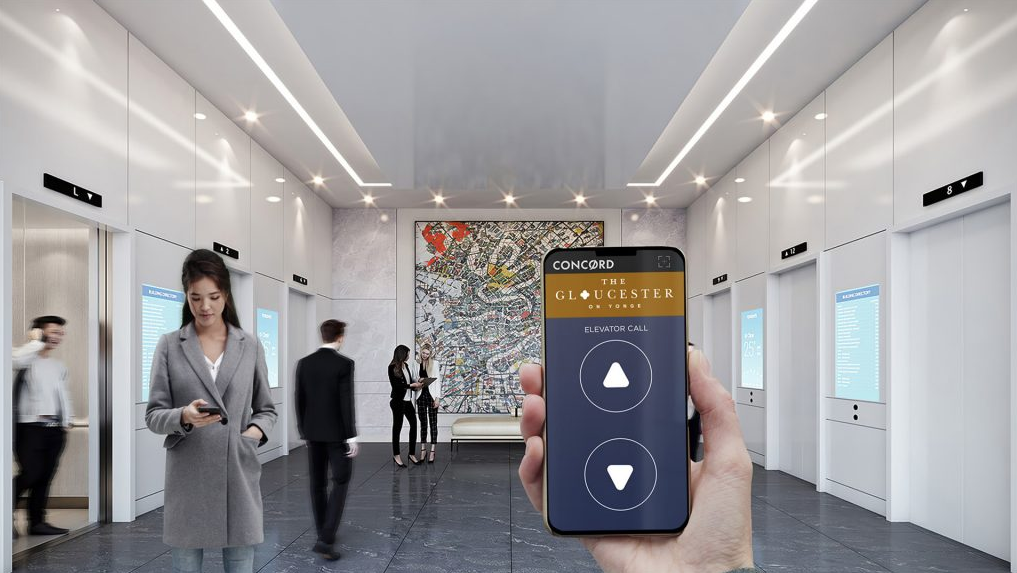 For anyone hunting for a new condo, the building will have a mix of studios and one-, two-, and three-bedroom units available once it hits the market.

Outside of the units, the Gloucester on Yonge will feature two levels of hotel-inspired amenities, which will include an outdoor infinity edge pool, a fitness centre, guest suites, a billiards room, theatre room, library, meeting rooms, and a coffee bar.

For the outside, Concord has hired landscapers from Janet Rosenberg & Studio Inc. to create a Parisian-inspired garden that residents will be able to enjoy.

Because what’s even the point of a garden if it doesn’t make you feel like you’re in Paris, right? 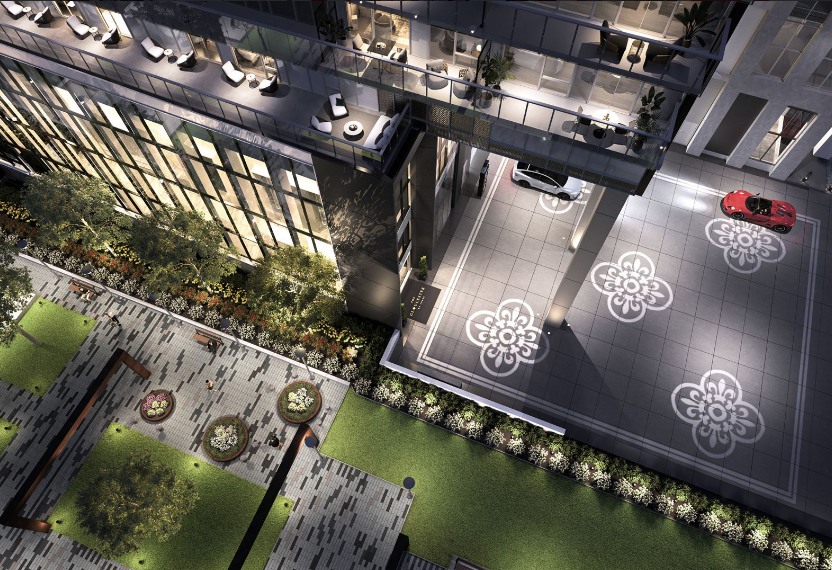 The development was previously known as Clover Condos, and was owned by Cresford Developments until June of last year when Concord purchased the ownership from them.

“The Gloucester development’s continued momentum and stable future was secured with a significant investment of funding and intellectual capital from Concord Pacific over the past year,” explained Terry Hui, president and CEO of Concord Pacific.

“The project was originally developed by Cresford Developments and went into receivership spring 2020. Concord restructured the project though a CCAA plan of arrangement that received overwhelming support from all the creditors that includes the original purchasers who bought condominiums from Cresford.”