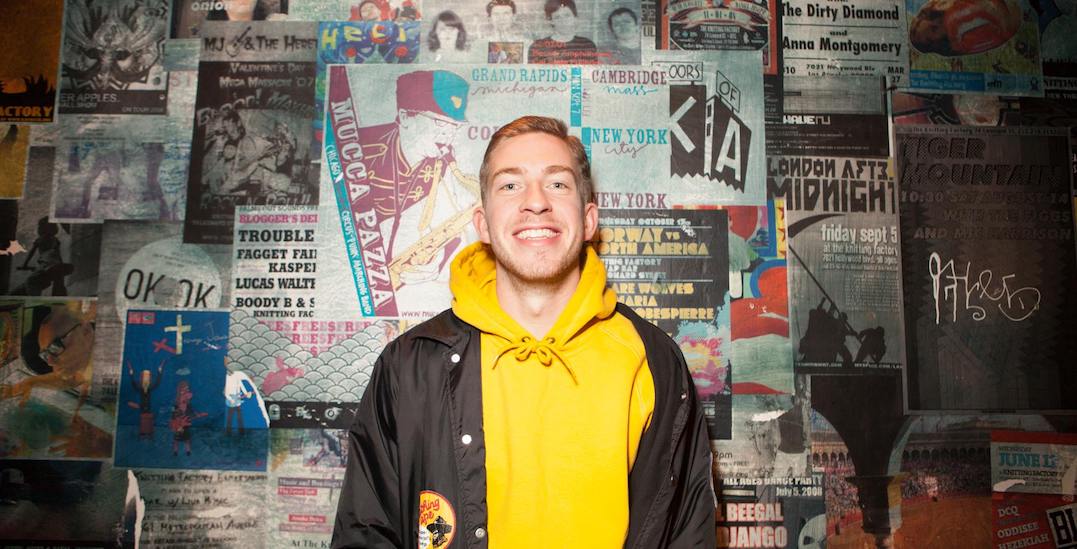 Infuse your Friday night with a belly-laugh on March 8, when Gavin Matts and Lovers will be performing at The Corner Comedy Club.

Matts is a stand up-writer and actor, originally from Vancouver, who’s now living in Los Angeles.

In 2018, he was named a TBS Team COCO Comic to watch, and was showcased at the New York Comedy Festival. Through the showcase Gavin booked a spot on Conan, where he’ll be making his late-night television debut early this year.

But before he hits the screen, he’ll be hitting downtown’s comedy scene alongside Sophie Buddle, Chris Robinson and Taylor Rivers.

To get a taste of Matts’ style, you can check him out on Comedy Central, at CBC’s Halifax Comedy Festival, and the Katherine Ryan Stand Up show on the Comedy Network.

He was also a writer on the most recent season of CBC’s This Hour Has 22 Minutes, if that’s more your scene.

To attend the show, visit The Corner Comedy’s website and select the March 8 date, noting a special event with Gavin Matts.

You know you need a laugh, and this is the spot to find many.

Gavin Matts at The Corner Downtown