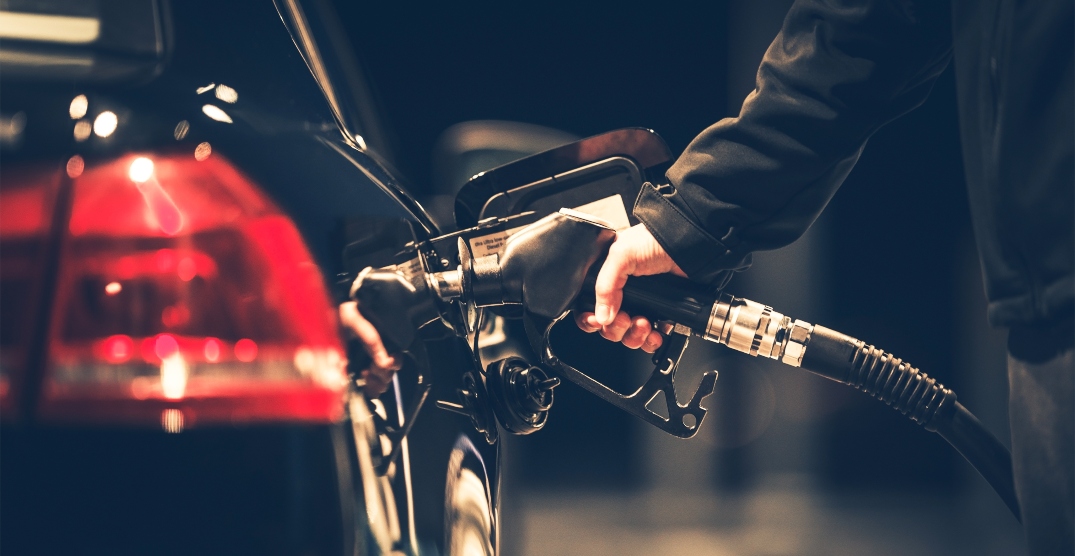 It certainly feels like we’re dropping a small fortune every time we fill up the tank but it looks like Toronto drivers will be catching a bit of a break.

It might be worth holding off until Wednesday, June 15 when gas prices are expected to fall by around five cents according to Dan McTeague, president of Canadians for Affordable Energy.

On June 13, McTeague tweeted that drivers in the GTA can expect to pay around $2.07/litre.

Sure, it may not sound like much but at this point anything is better than the constantly rising fuel costs. Currently, the average price of gas in Toronto is $2.12/litre, according to CAA.

According to Gas Wizard, a site that predicts prices, other places in Ontario that will see a five-cent drop include Barrie, Brampton, the GTA, Hamilton, London, Markham, Mississauga, Niagara, Oakville, Oshawa, and Ottawa. 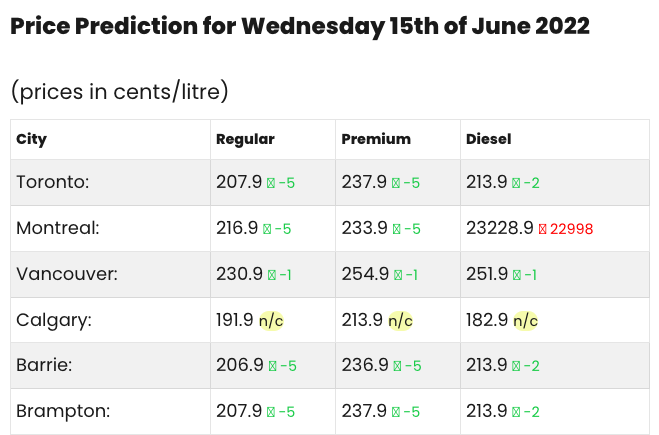 Montreal will also see a drop of five cents, while unfortunately for Vancouver drivers currently paying a jaw-dropping $2.309/litre, prices are only expected to drop a measly one cent.