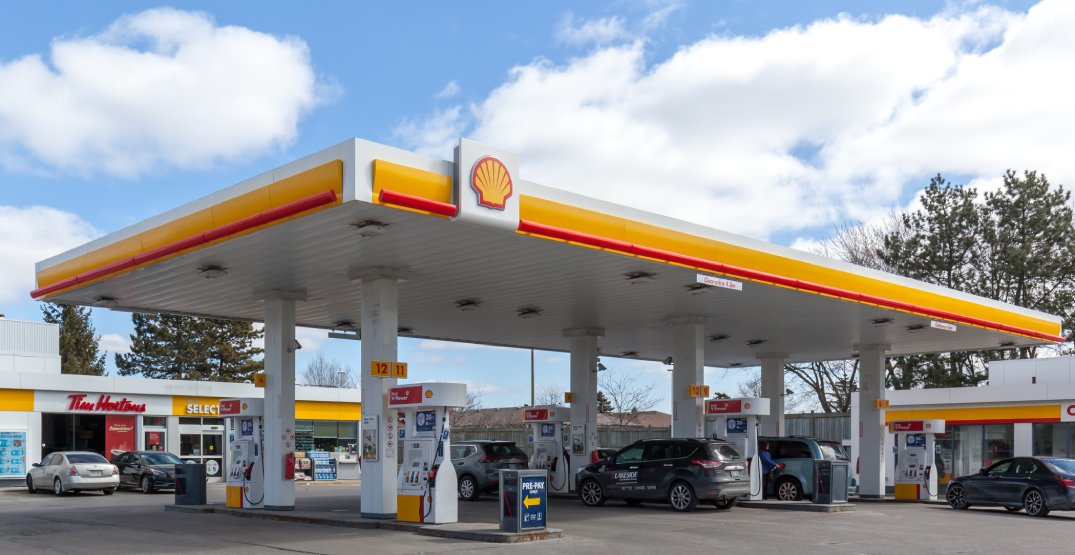 Fellow drivers, you might want to hold off on filling your tanks until Friday morning.

Toronto is set for a price drop of 12 cents per litre, reaching the lowest cost for fuel we’ve seen since April.

Today, drivers can expect prices in the range of 173.9, but don’t rush too quickly to the gas station, as prices are expected to drop even further tomorrow.

NO FILLING UP UNTIL THURS WHEN #gasprices FALL 6 cts/l in #Ontario & #Quebec with prices @the ⛽️⛽️ dropping to 173.9 for #Toronto #GTA #Ottawa #Kitchener #Hamilton #Windsor #Barrie #Niagara #Kingston

The average cost per litre is expected to plunge to 167.9, a price we haven’t seen on the board since mid-April. 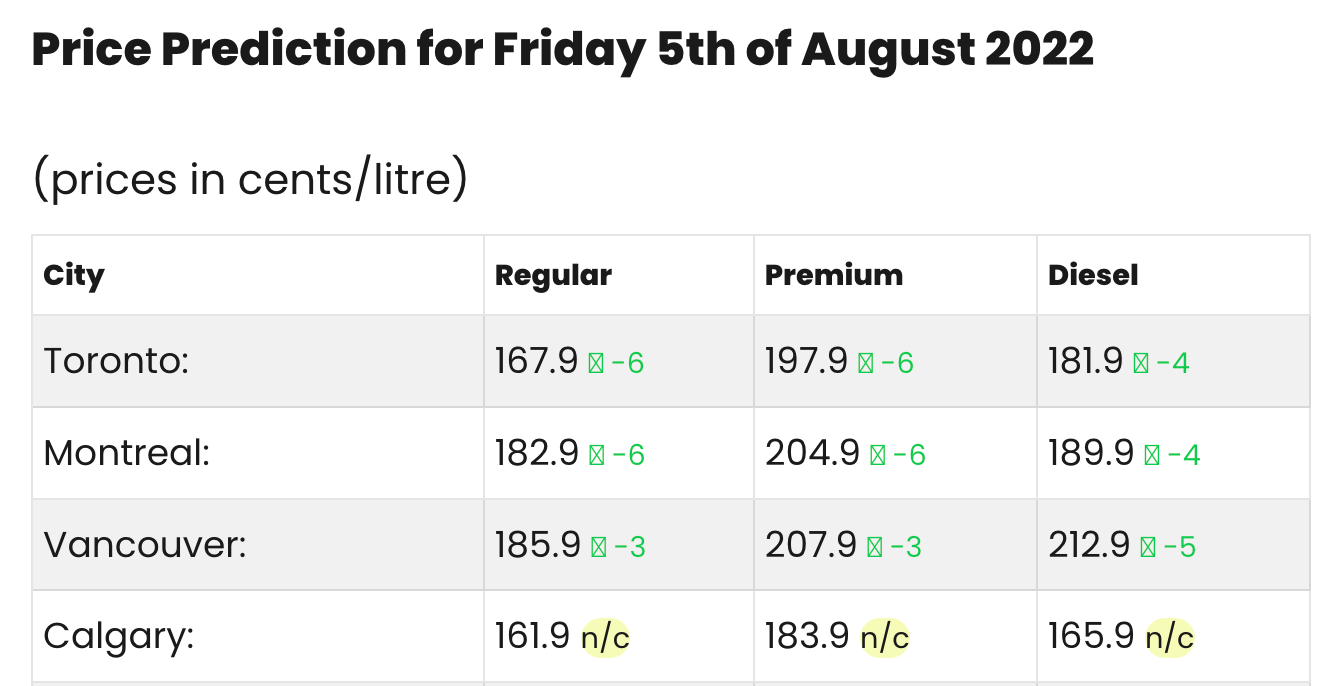 After peaking to heights of 214.9 cents per litre in June, Ontario drivers have enjoyed a steady decline in gas prices. Gas Buddy’s three-month average retail price chart reveals the consistent drop in fill-up costs — a promising path and trajectory.

The Canadian government’s recent gas tax cut has aided the drop in fuel, and Ontario commuters can continue to expect much of the same for the time being.