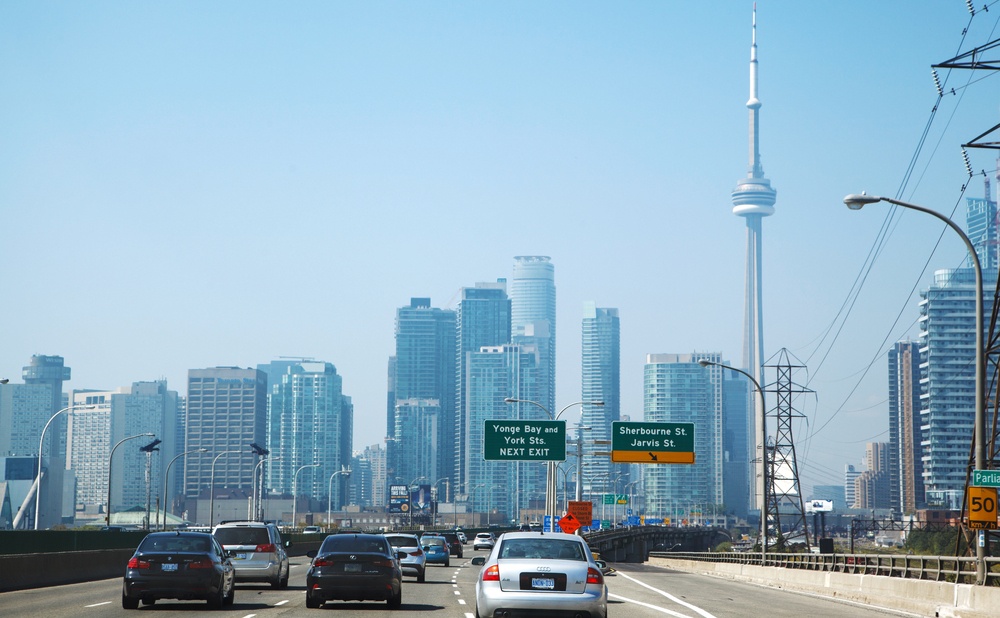 Well, we knew it was coming.

Earlier this year, it was announced that the ramp from the eastbound Gardiner Expressway to York, Bay and Yonge Streets would be closed quasi-forever.

That project commenced today, with immediate inconvenience. An alternate route won’t be complete until January 2018.

Twitter users have described the scene as “heavy traffic,” “problems,” and “nightmare.” Meanwhile, the remaining ramps into the downtown core – Jameson, Spadina, and Jarvis – are facing above-average congestion as drivers compensate for the closure.

If things are bad now, on Easter Monday, they’ll most certainly worsen soon. Both the Raptors and Leafs are hosting playoff games at the Air Canada Centre over the next week and maybe beyond. Regular weekdays will also see a considerably higher volume of commuters grappling with their new reality. Between 7 and 10 am, the eastbound York-Bay-Yonge ramp sees 3,300 vehicles exiting on average. 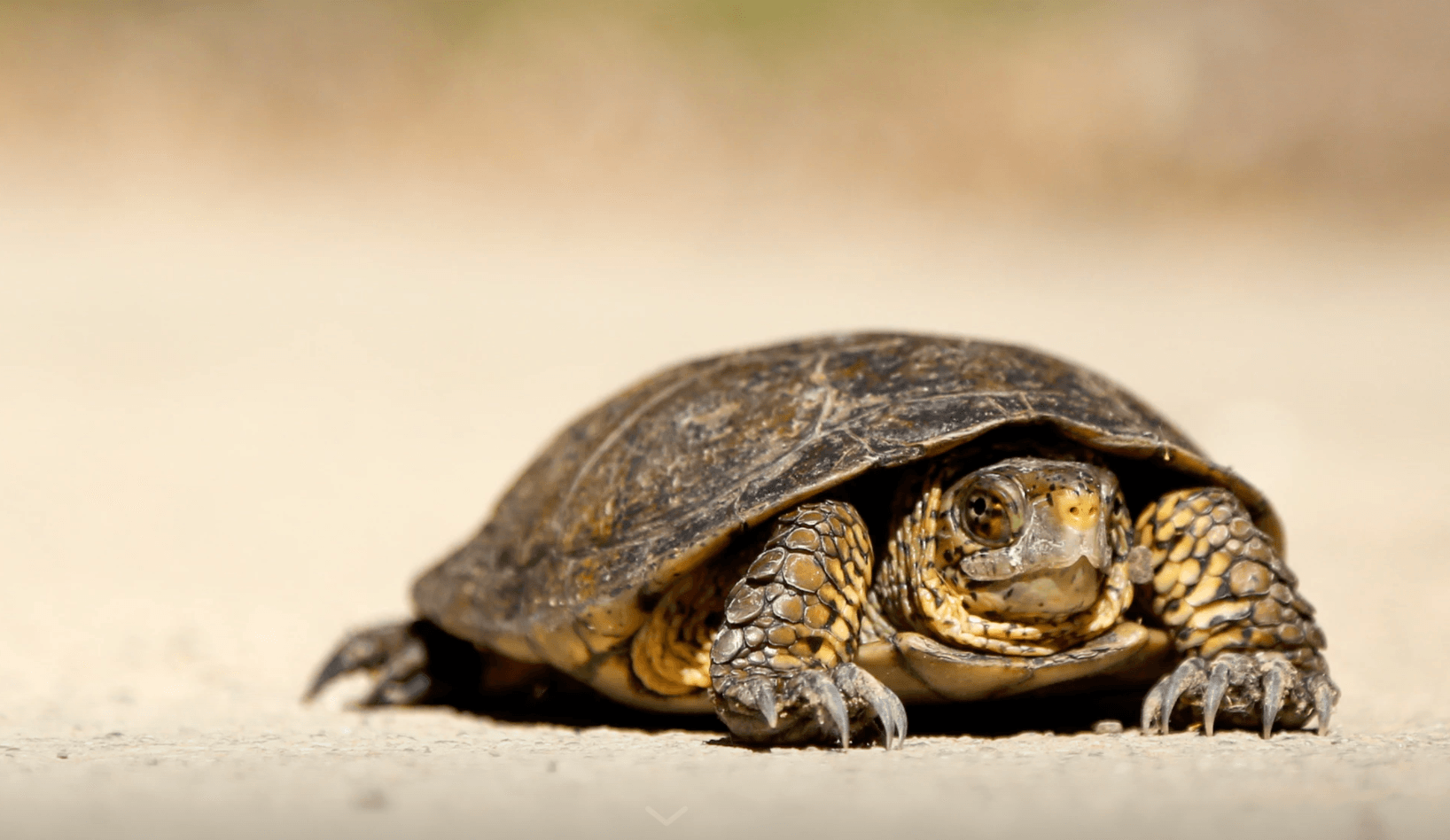 Unconfirmed photo from the eastbound Gardiner Expressway this morning.

All griping considered, the procedure is definitely necessary. The ramp, which has the structural fortitude of a Crunchie bar, is over 50 years old – that’s more than a third the age of Canada – and will come with a $30 million price tag to revamp. The new rendition will see ramps from the Gardiner onto Lower Simcoe and Harbour streets. There will also be some greenery, which is nice.

“The demolition of the old ramp will give both residents and visitors better access to one of our greatest physical spaces, Lake Ontario, as well as more park space in the community,” said Mayor John Tory in February.