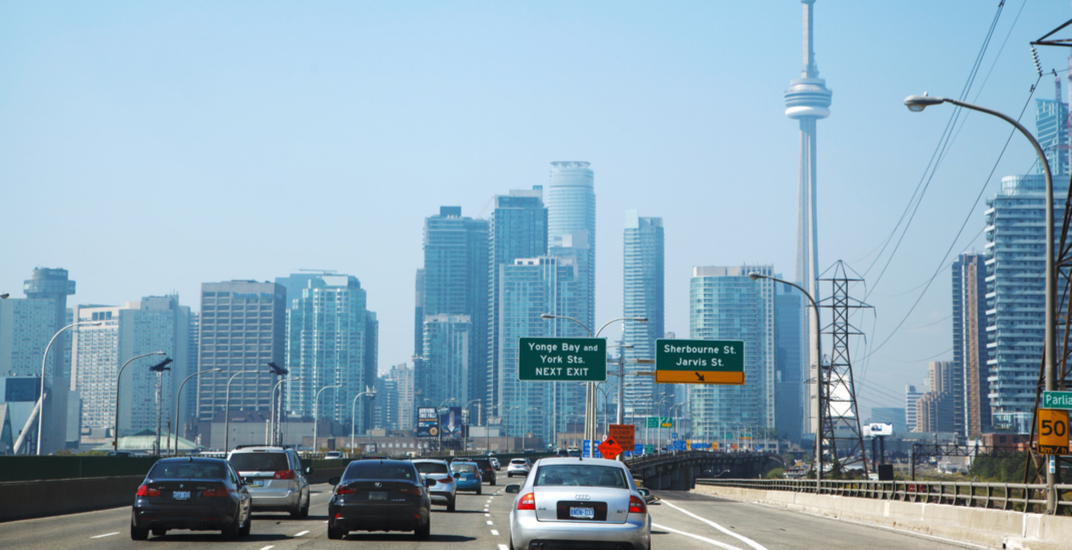 Update: All roads are now open.

A portion of the Gardiner Expressway is currently closed due to an accident, police say.

At 9:54 am on Monday, Toronto Police said that there had been a collision on the Gardiner Expressway involving two vehicles.

Initially, police said to expect delays, but soon after they said that the westbound portion of the expressway was closed from the Don Vally Parkway to the Gardiner’s Yonge Street / Bay Street exit — a distance of just over 2 km, according to Google Maps.

No further details have been released as to the condition of those involved or an estimated time till the road reopens to traffic.