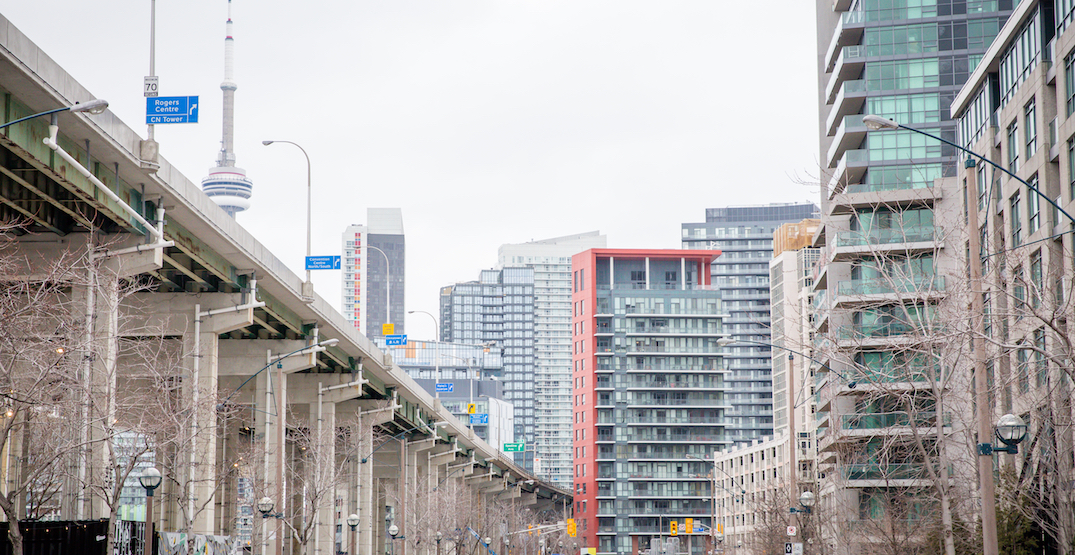 The Gardiner Expressway and the DVP have completely shut down due to hazardous snow conditions that continue to hit the Toronto area early Monday morning.

Toronto Police Service announced the change shortly after 10 am, saying that TPS has temporarily closed the roadways.

“All ramps will be closed,” TPS tweeted. “This is to help move any existing vehicles that are stuck and allow snow plows to clear the routes.”

HIGHWAY CLOSURES: Due to extreme weather and for the safety of drivers, the @TorontoPolice is temporarily closing the DVP and Gardiner. All ramps will be closed. This is to help move any existing vehicles that are stuck and allow snow plows to clear the routes. ^CdK

Video of the DVP shared on social media this morning revealed dozens of cars at a standstill as snow continued to come down. Drivers were seen getting out of their cars on the highway to clear snow off of their windows as they waited.

My boy is on the dvp lol pic.twitter.com/ZcxMDl2Imr

It is not yet clear when the highways will reopen.