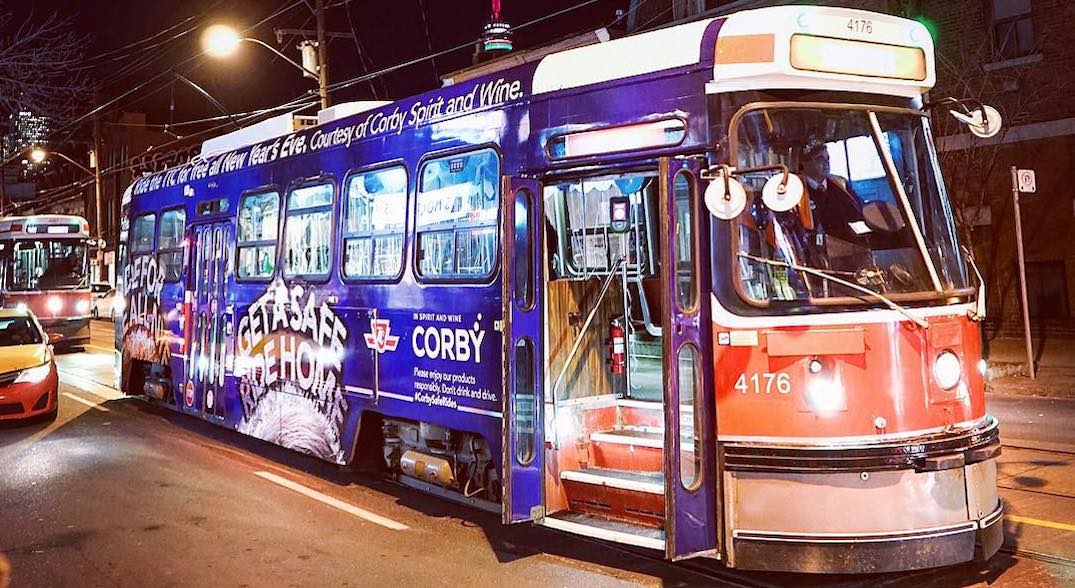 This New Year’s Eve, rather than waiting hours on end for a cab or dealing with Uber surge prices, why not take the TTC to and from your party.

While it’s still a few weeks away, it’s also good to know the TTC will be free so you can plan ahead.

Get a safe ride to and from your New Year’s Eve celebrations. Ride the #TTC for free starting at 7 p.m., December 31 until 7 a.m., January 1. No need to tap your PRESTO card! Courtesy of @corbysw. Learn more: https://t.co/UvSOCoLOil #CorbySafeRides #NYE2019 pic.twitter.com/UlaaUXAuz7