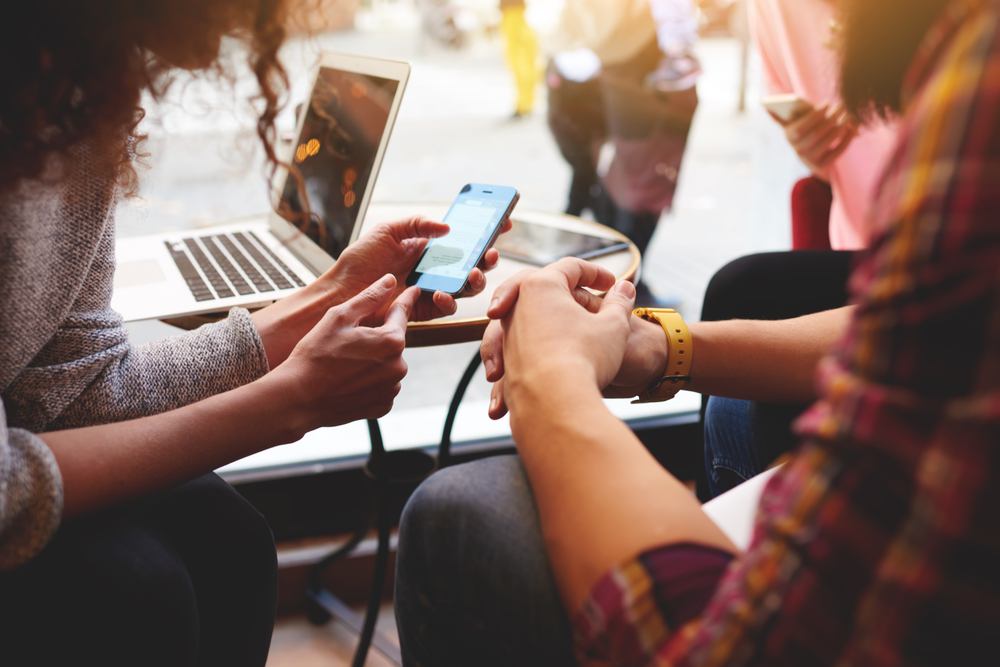 Your new Drake playlist is just a few clicks away.

And it’s free, thanks to the Toronto Public Library.

The TPL offers Hoopla to members with valid library cards. Hoopla is a digital streaming service that allows users to borrow music, videos, and comics to stream on web browsers or to enjoy offline on a smartphone or tablet.

Watch the movie, and then stream + download the soundtrack for free at the library! @LaLaLand @HooplaDigital https://t.co/UaMIHcUOfm pic.twitter.com/feKbOmaSxg

Launched in the spring of 2014, Hoopla has over 1,300 titles and about 44,000 users through the Toronto Public Library website, according to Joanne Bar, senior collections specialist in electronic resources.

Bar said that movies are the most popular stream on Hoopla, followed by music, comics, and television shows. And the website is up to date when it comes to music.

“What’s interesting is that Hoopla has a digital album version of Gord Downie’s the Secret Path, and had it on the release date,” said Bar.

And while the electronic collection is vast through Hoopla, it currently does not include audiobooks, although they can be borrowed from the OverDrive and OneClick services, Bar said.

Library members will need to create an account to access Hoopla’s digital downloads. Users can borrow 8 items per month, and an app is also available to view or listen to Hoopla downloads.

And just like a your regular library, there are borrowing times for each item on Hoopla. Television and movies have a 3-day limit, music has 7 days, while comics and graphic novels can be borrowed for 21 days.

But even with the restrictions, the free entertainment is widely used by Torontonians.

“It’s very popular,” Bar said. “It’s great to be able to offer a variety of e-content.”