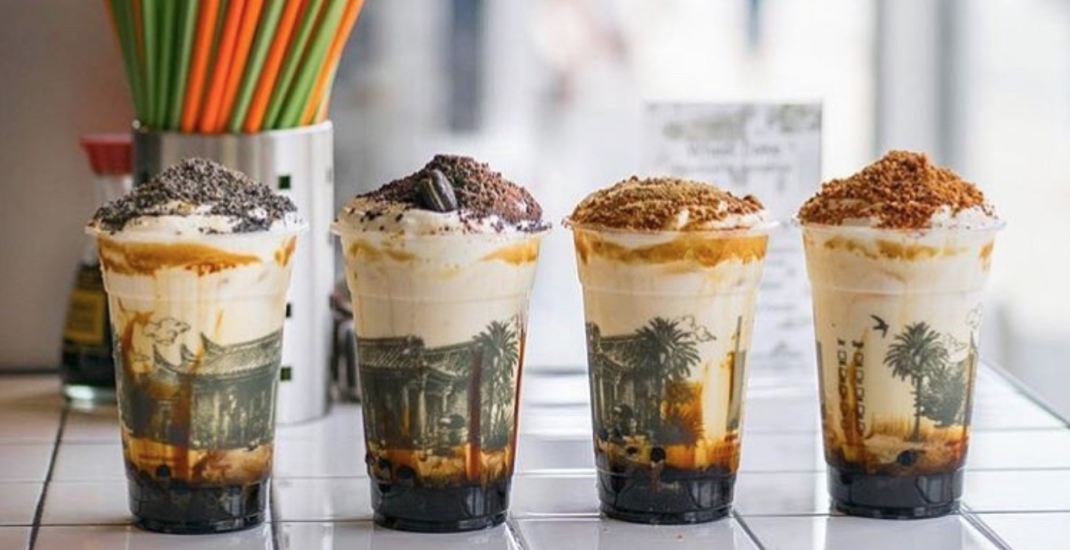 Free bubble tea alert! FormoCha celebrates five years in Toronto tomorrow and for the occasion, all three locations will celebrate with a giveaway!

The namesake bevy at FormoCha is a creamy, vanilla-scented milk tea, though the menu also offers a wide array of fruit and flavoured milk teas, smoothies, and more. The local chain already boasts locations on Yonge Street in North York and in Midtown on Eglinton, as well as a Taiwanese snack shop spin-off called Hoja LuWei at Bathurst and Bloor.

Starting at noon on Saturday, July 7, the first 100 customers can get a free drink (selection may vary by location) and continues until 7 pm or until all the drinks have been claimed. 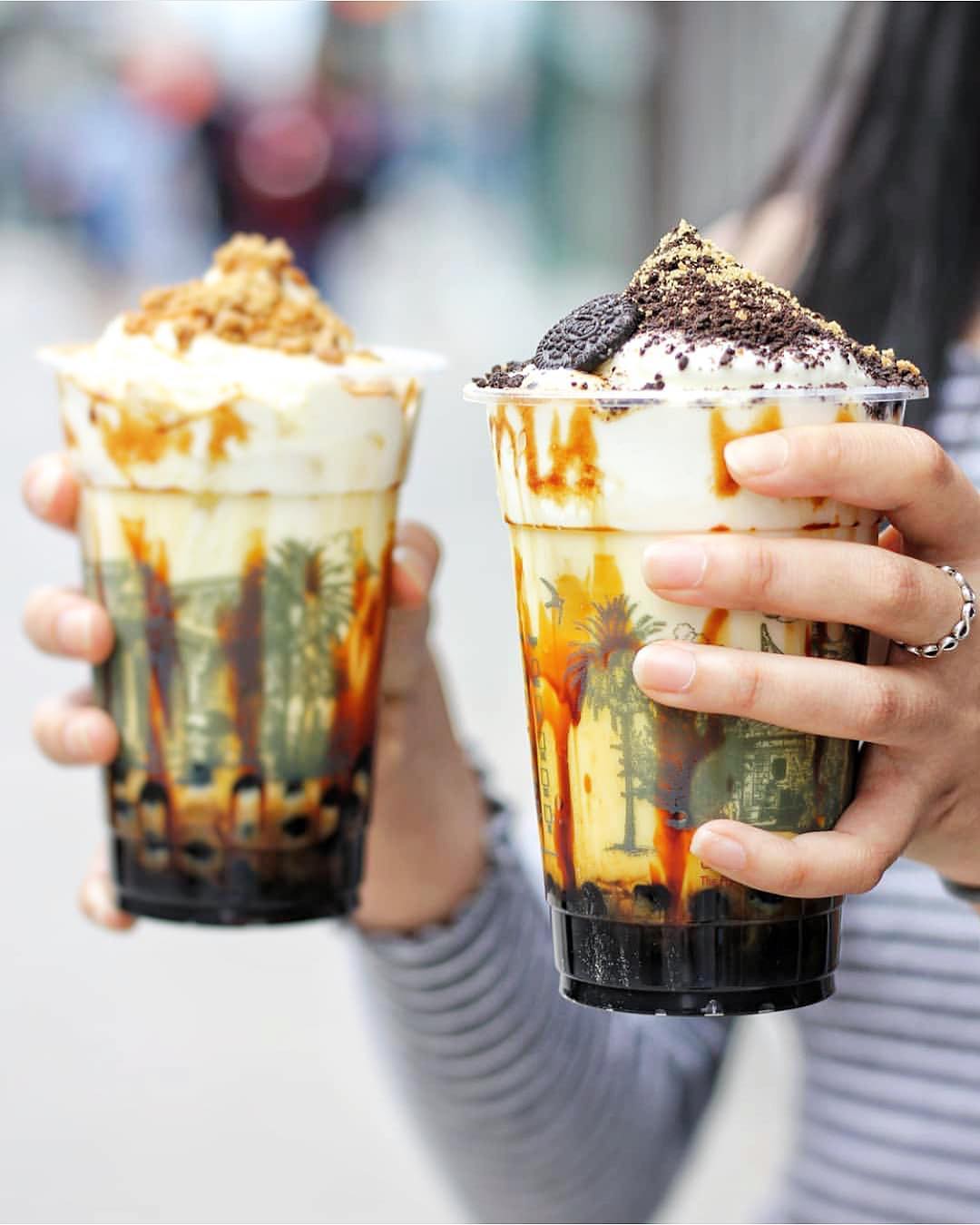