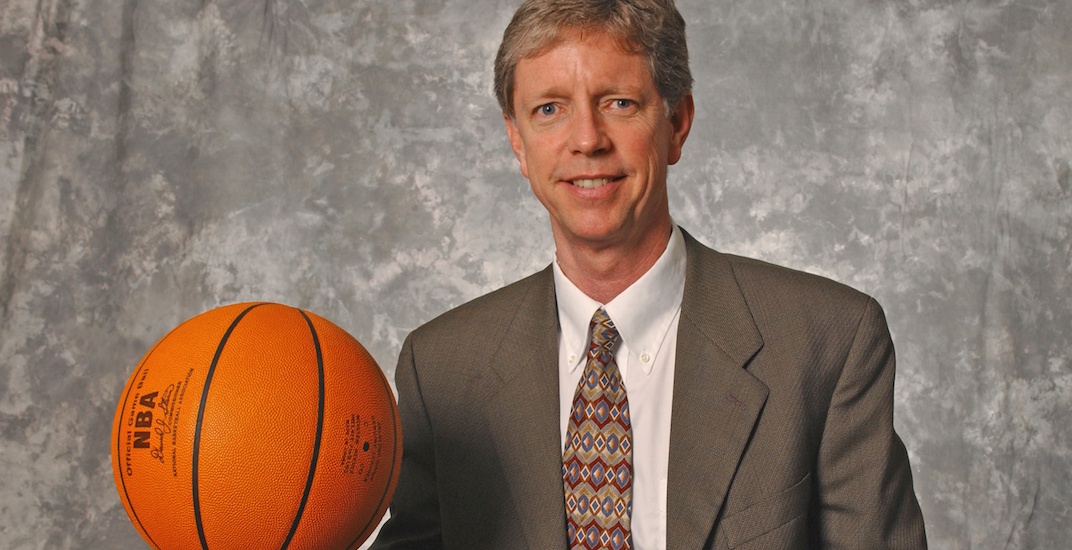 “The Toronto Raptors organization is saddened by the passing of Rob Babcock, who served as our general manager from 2004 to 2006, and continued to serve as a supporter and resource for our organization,” the Raptors announced through their official Twitter account. “We send our sincere condolences to the Babcock family during this difficult time.”

Taking over during a tumultuous time in Raptors history, Babcock was the GM tasked with trading Vince Carter in 2004. Babcock was unable to turn around a struggling franchise, making a trio of regrettable first-round draft picks in Rafael Araujo (8th overall, 2004), Charlie Villanueva (7th overall, 2005), and Joey Graham (16th overall, 2005).

“I am extremely saddened to hear of Rob’s passing,” Timberwolves owner Glen Taylor said in a statement. “I got to know Rob well during his time with the Wolves and considered him a great friend. For 22 years he played an important role in the day-to-day operations of our basketball front office and was instrumental in shaping our roster during our eight-year playoff run from 1997 through 2004.

“On behalf of the Timberwolves and Lynx, we want to extend our deepest condolences to his wife Laura, sons Chris and Nate, and the entire Babcock family.”