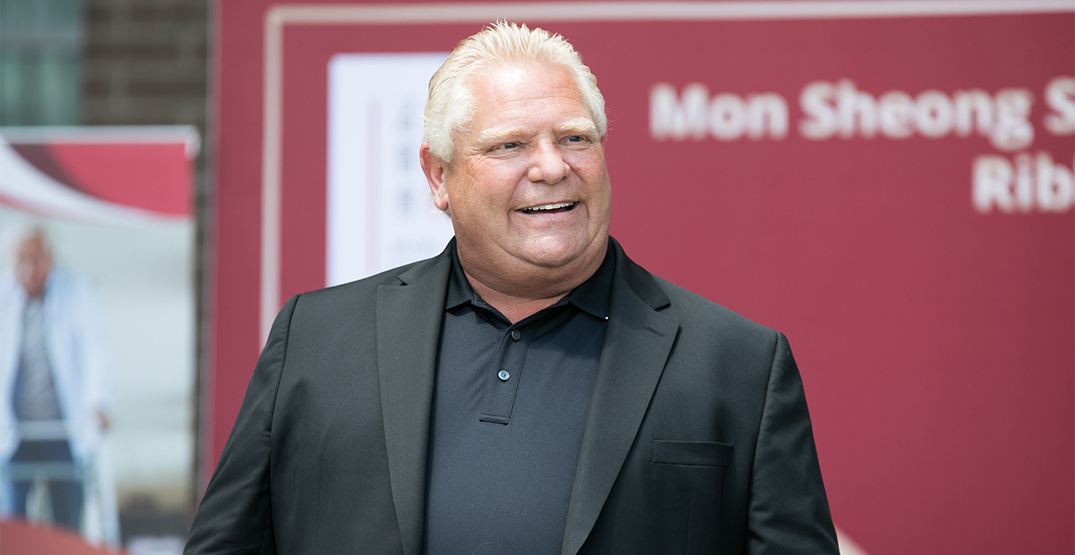 Ontario Premier Doug Ford’s approval rating is up slightly from where it was three months ago, according to a polling agency that tracks approval ratings for Canadian premiers.

According to Maru Public Opinion, Ford’s approval rating sits at 42%, up 2% from where it was at the beginning of summer.

Ford hit a high in approval ratings at 62% in June 2020 but has been sliding down since — until he reversed that trend this summer.

“With his eye on the provincial election slated for June 2022, he’s just two percentage points higher in approval ratings than he was when he was first,” the polling agency said.

Ford took power in June 2018 with 40% of the vote and a 40% approval rating to form a majority government,

Ford’s lowest approval rating was 26% in September 2019, but he rebounded at the beginning of the pandemic.

The premier’s most recent move during the COVID-19 pandemic was to introduce a vaccine passport which took effect Wednesday.