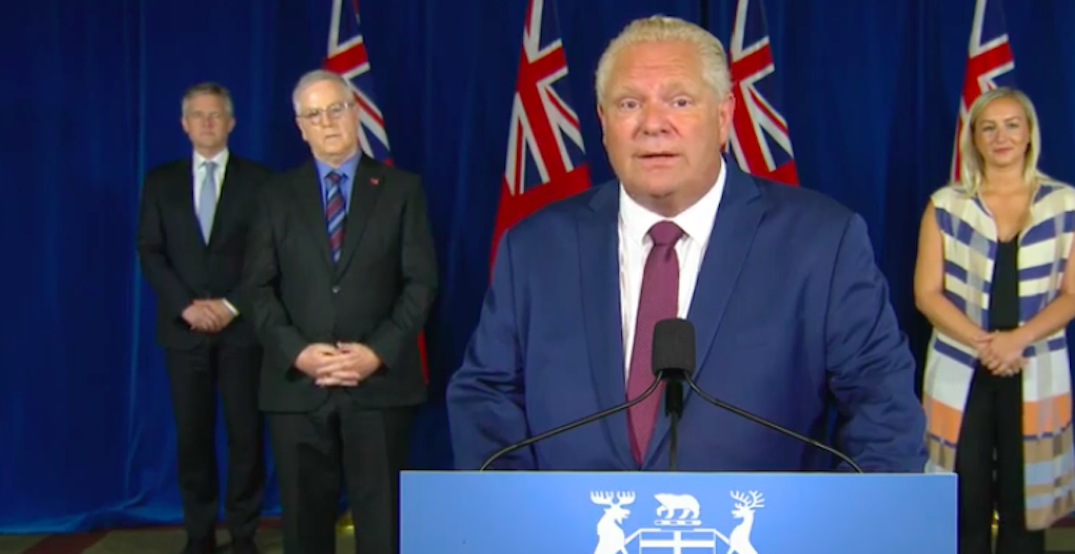 Ontario Premier Doug Ford is set to make an announcement on Friday afternoon with the Minister of Labour in Toronto.

The press conference comes a day after Ford said that Canadians are better than Americans on issues of race.

On Thursday, when the premier was asked about the protests occurring over the police shooting of Jacob Blake, an unarmed Black man, Ford said he doesn’t like comparing anything in the US to Canada.