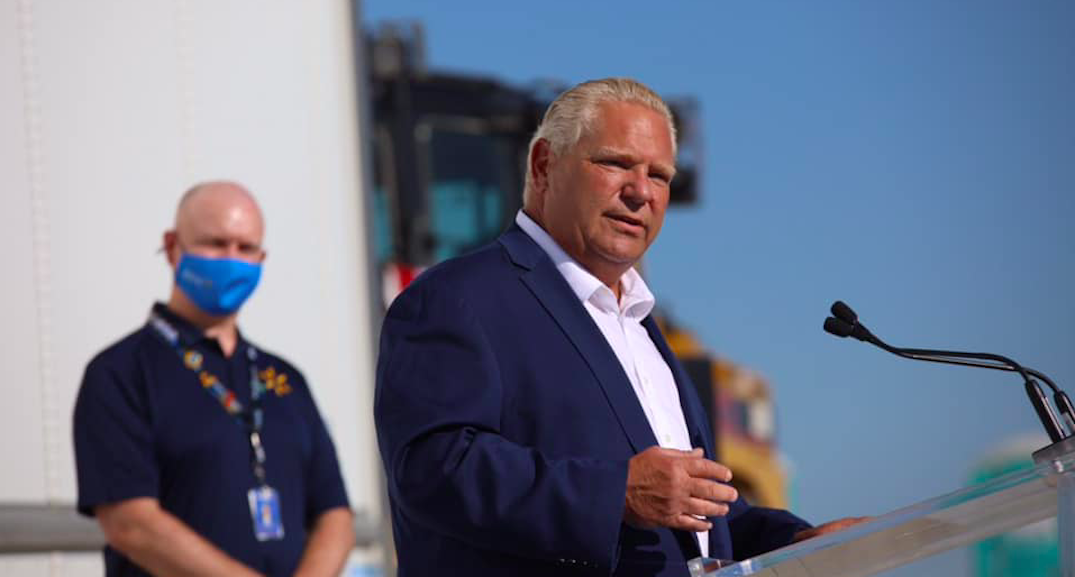 Ontario Premier Doug Ford said that Canadians are “better than Americans” when it comes to issues of race.

On Thursday, when the premier was asked about the protests occurring over the police shooting of Jacob Blake, an unarmed Black man, Ford said he doesn’t like comparing anything in the US to Canada.

“We take different approaches up here. I know we have issues up here, but we’re addressing those issues,” Ford said.

He added that Ontario is putting more training into police officers, acknowledging that there are areas where “we need more education” and that the province is putting the resources into it.

Ford also had others word for the US when asked about university students partying south of the Canadian border.

“I saw whats going down in the US and as much as I love them, they’re a terrible example in opening up. Cases are spreading all over the place down in the US,” the premier said.

He directed his message to young people telling them to not go out and party in the beginning of the week. He said to “hang in there” because if someone gets the virus, it will spread in the “big parties.”

“Cool your jets with the partying,” Ford added.