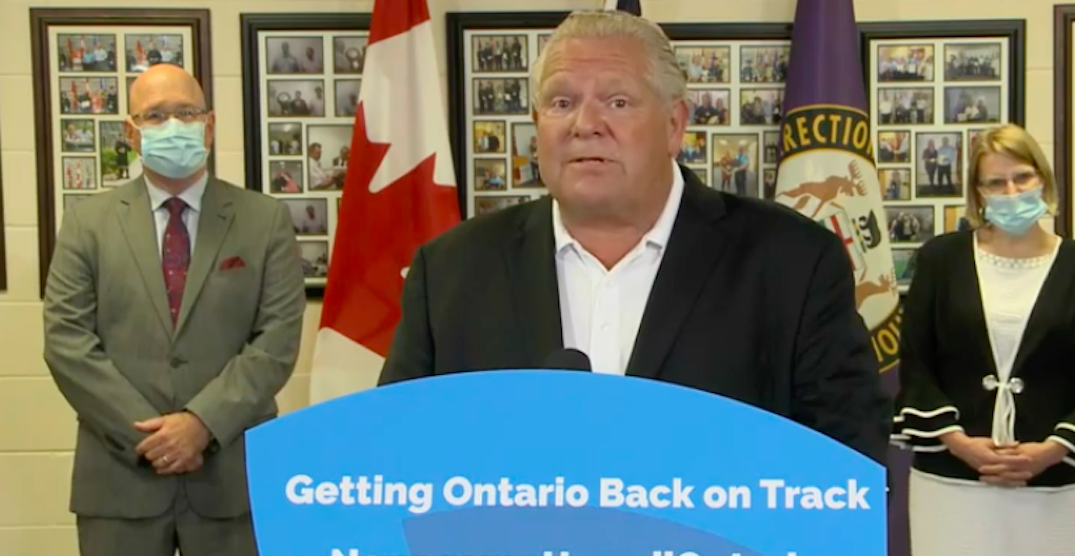 “Our frontline correctional staff have been absolute champions throughout the pandemic, putting their communities first and keeping all of us safe,” said Ford.

“By making these important investments in Eastern Ontario, we will upgrade our corrections infrastructure, better protect our correctional officers, and contribute to our economic recovery through these new construction projects.”

According to the province, the modernization strategy for the Ontario Eastern Region includes the following:

“The Ontario government is making a substantial investment that will transform the corrections system in Eastern Ontario,” Solicitor General Sylvia Jones said.

“Modernizing outdated infrastructure and building new facilities will create a better and safer environment for our hard-working frontline staff and address overcrowding in many of our institutions.”

The Eastern Region Strategy builds on the government’s plan to invest $500 million over five years to modernize correctional facilities and support frontline corrections officers across the province, including the hiring of more than 500 new correctional staff.