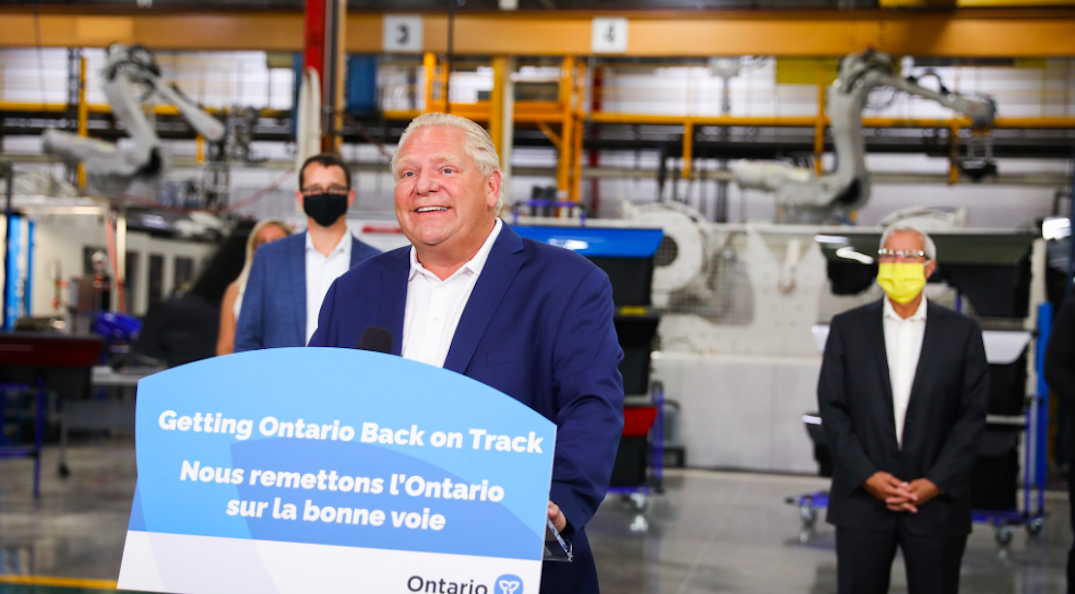 Premier Doug Ford is set to get an announcement in Hamilton on Thursday afternoon.

Ford will be joined by Monte McNaughton, Minister of Labour, Training and Skills Development, to make the announcement.

Most of the daily press briefings have been dominated by questions about the province’s back-to-school plan.

On Tuesday, it became clear that schools are having to collapse and combine classes to meet the province’s classroom capacity cap, even though fewer students are attending this year due to the pandemic.

Despite this, Ford was recently ranked the second most popular premier in Canada for his handling of the pandemic.