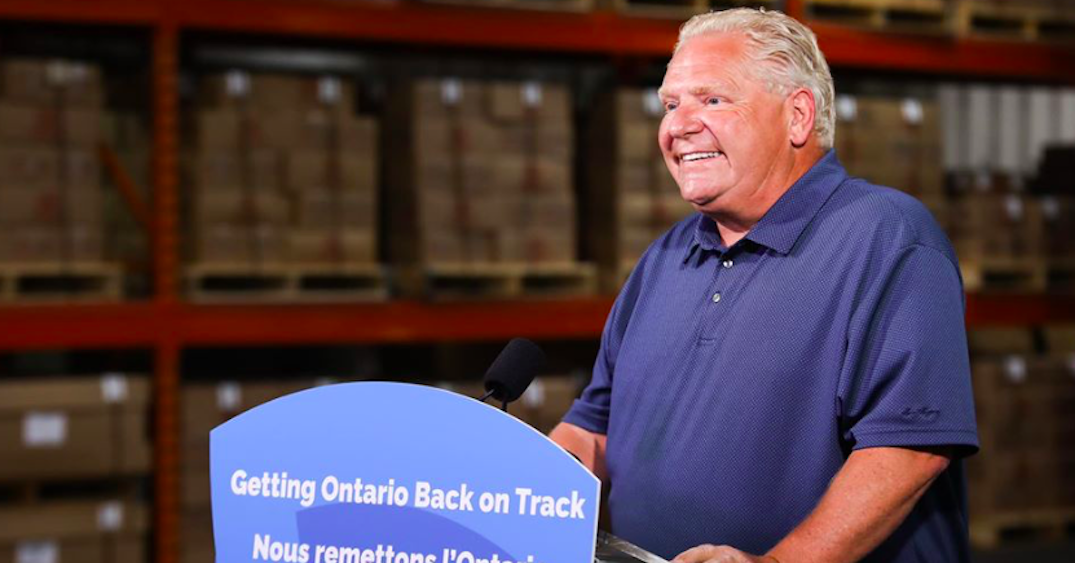 Premier Doug Ford is set to make an announcement in Bracebridge, Ontario, on Friday afternoon.

Ford will be joined by Vic Fedeli, Minister of Economic Development, Job Creation and Trade, to make the announcement.

The Ontario government announced on Thursday, alongside Monte McNaughton, Minister of Labour, Training and Skills Development, that they will be providing $37 million to train over 15,000 job seekers, aiding in the province’s economic recovery efforts.

The funding will also support 86 projects and provide training in high-demand skills.

Ford’s actions have certainly garnered waned attention as he was recently ranked the second most popular premier in Canada for his handling of the pandemic.