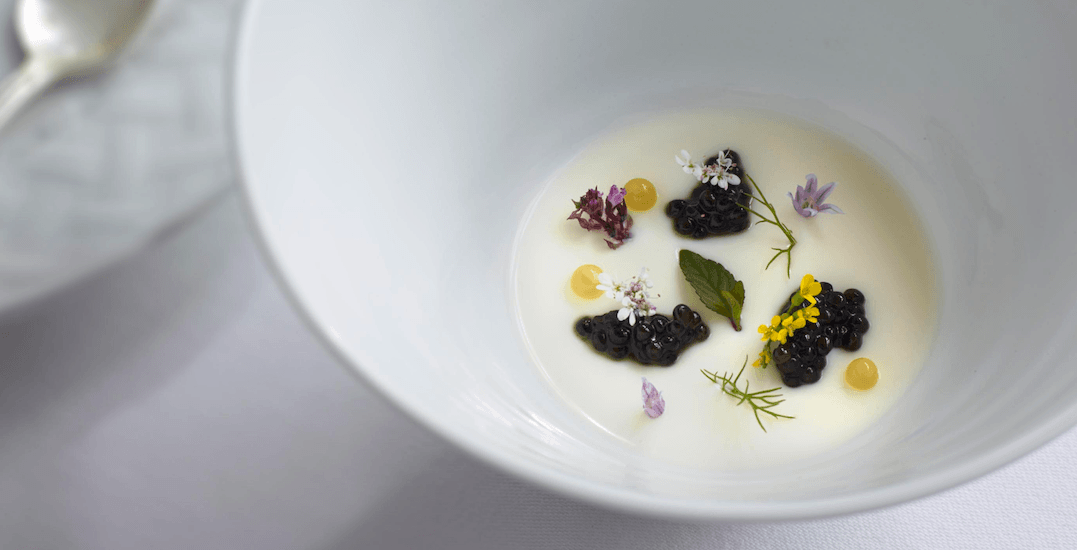 Toronto’s culinary scene is about to be graced by a mouthwatering event that’ll bring 40 of the world’s greatest chefs together under one roof, all for a good cause.

This event, taking place October 4, is one you won’t want to miss.

The culinary experience will feature talents from the Amalfi Coast, Tel Aviv, Paris, Copenhagen, Stockholm, New York, Los Angeles, Dallas, Chicago, and Miami as well as across Canada, from coast to coast.

Each chef present will highlight their personal style with innovative canapés at their own individual stations. The event, held at the Liberty Grand Entertainment Complex, will offer space for networking and learning while breaking proverbial bread.

In addition to the one of a kind culinary creations, the event will also feature a selection of top wineries from Italy and California, plus signature cocktail tastings.

Alan Fogel, FoodBall co-founder shared in a release that the response from the guest chefs has been positive from the outset. After starting by approaching talents in Canada, the organizing team contacted chefs from Italy, Denmark, Sweden, France, Israel, and the US.

“They are all genuinely excited to come to Toronto and cook together in support of this worthwhile cause,” Fogel said. 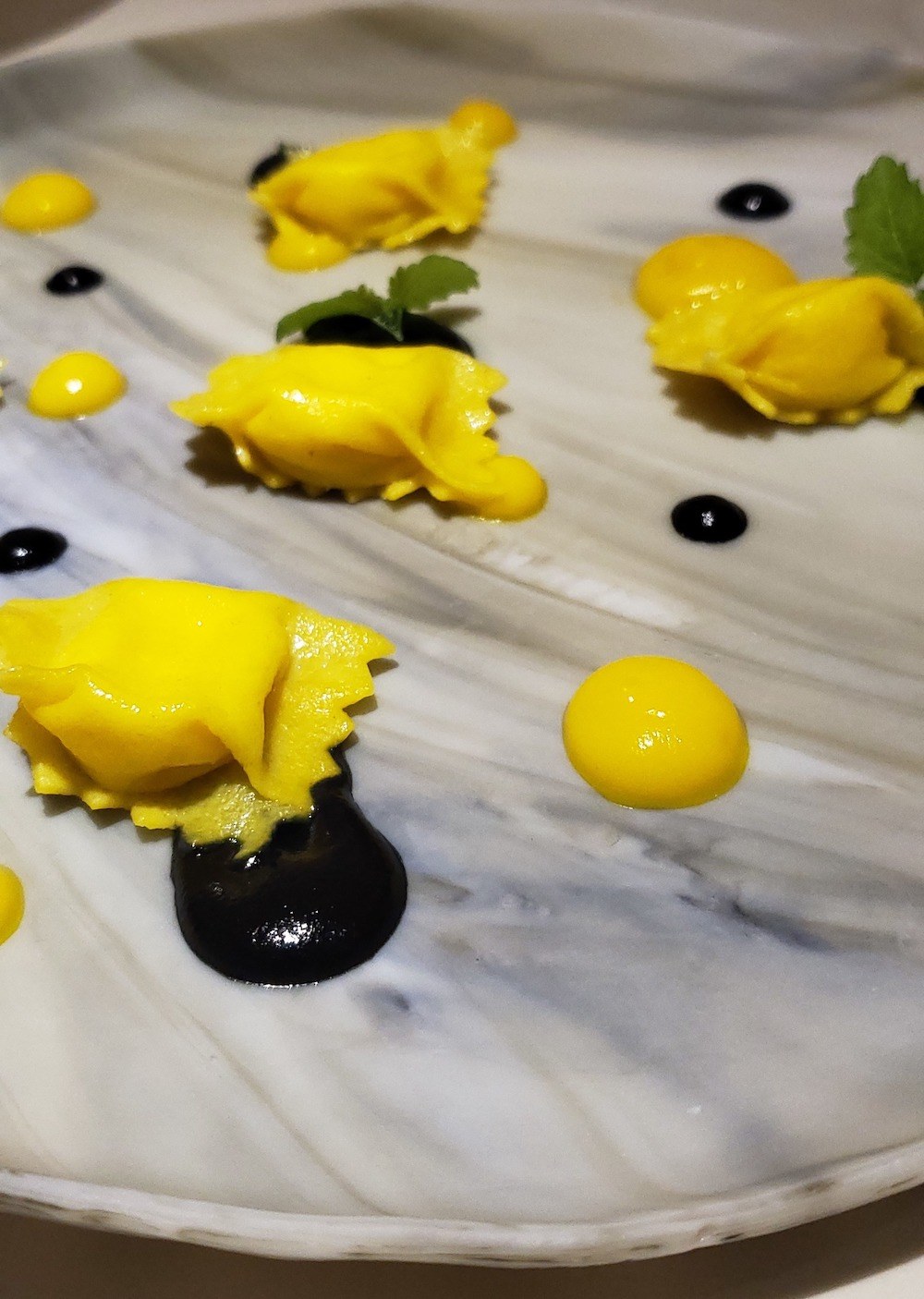 According to FoodBall co-founder, Nick Di Donato of the Liberty Entertainment Group, the event will offer the opportunity to connect to chefs personally.

“Toronto is a sophisticated city that is used to international dining, but it is not every day we see chefs of this calibre cooking side by side in one location. Guests will have an opportunity to sample the work of some great culinary artists from 15 major cities. Each chef, in their own right, shines on the world stage and are gathering in Toronto for this unique event in support of a truly wonderful organization, Sinai Health Foundation,” Di Donato said.

FoodBall will be an exclusive experience, with only 600 tickets available, starting at $199 for general admission online. 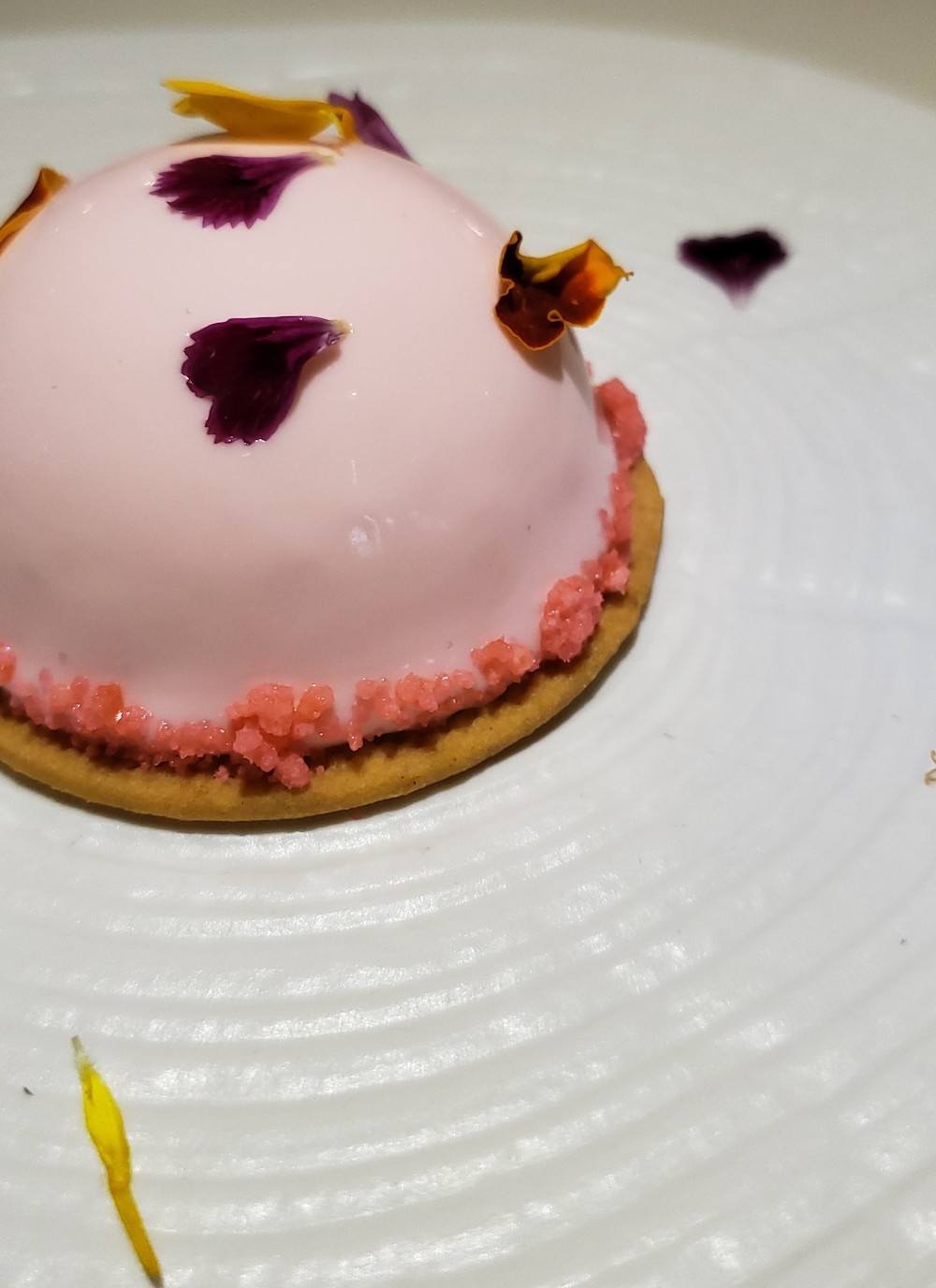