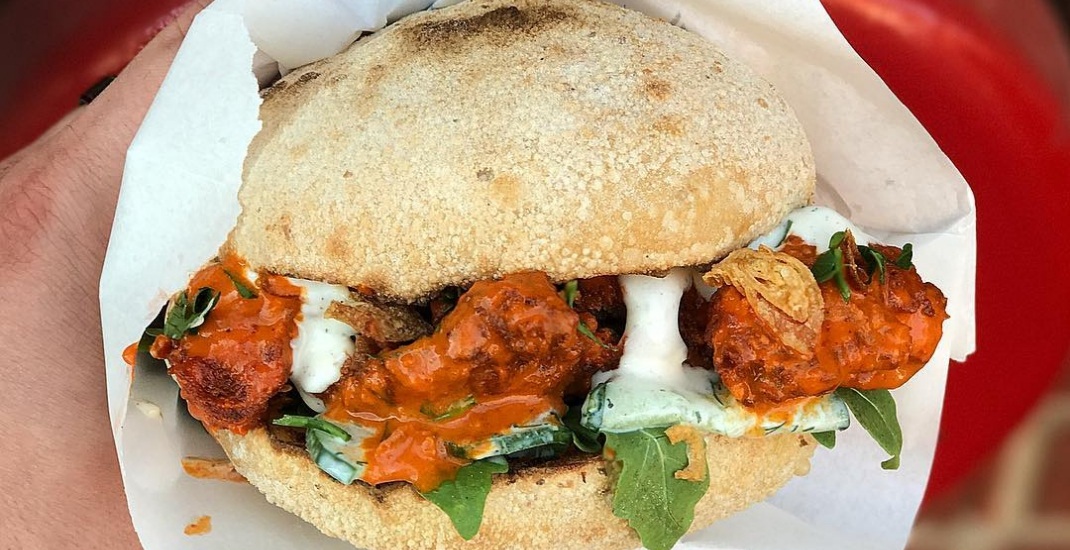 Designed to drive foot traffic on the stretch of King West between Bathurst and Jarvis, the promotion is “made possible through a partnership between the City of Toronto, the Toronto Association of Business Improvement Areas (TABIA) and the Toronto headquartered food ordering app Ritual,” according to a news release.

“Ritual is one of the City’s growing success stories, and as a King Street business they are offering an innovative way to support local establishments as we pilot this new street design,” said Mayor John Tory. “I’m happy to see Toronto technology used to support Toronto businesses, as part of our continued commitment to making sure the King Street Pilot works for everyone.”

Where: Download the Ritual app and search using the words Food is King to see participating restaurants.