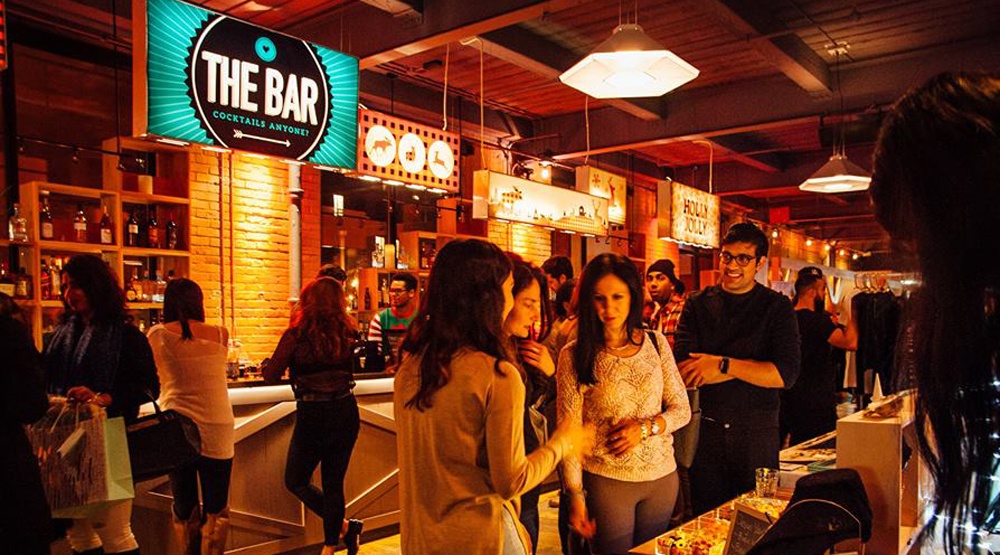 February might be the shortest month of the year, but it’s hardly the dullest.

Here are 15 food events worth checking out in Toronto this February.

The annual prix fixe promotion is on now until February 9 at 220 participating Toronto restaurants across Toronto. Book a table now to take advantage of three-course menus at a set price.

When: Until February 9
Where: 220 restaurants across Toronto
Price: Menus range from $18 to $48

When: Until February 5
Where: 10 restaurants across Toronto
Price: Menus range from $30 to $45

Shop, eat, drink and dance in to the night at this winter night market featuring a mix of local vendors, fave food trucks and street food pop ups, a bar, and live DJs.

Join Forbes Wild Foods on this foraging adventure to collect wild foods with an emphasis on sustainable harvesting. Special attention will be paid to the history and production of maple syrup.

Take a day trip out to Prince Edward County to cheer on Toronto chefs as they take on Montreal chefs in this friendly Hockey Game. Toronto fans hop on a bus leaving from The Drake Hotel then watch the game and nosh on concessions provided by Bar Isabel, DaiLo, Beast, Cheese Boutique, Flock, The Drake and more.

When: February 4, 2 pm to 5 pm
Where: Essroc Arena, 111 Belleville Street, Wellington, Ontario
Price: Tickets are $20 and include concessions or $30 including transportation 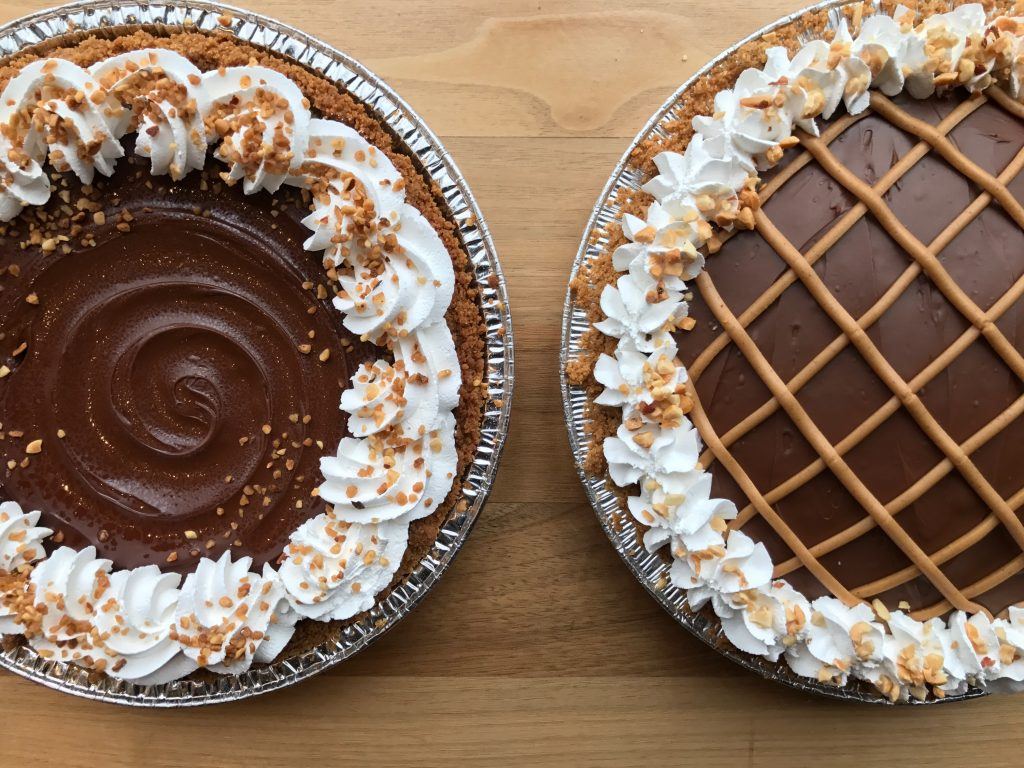 Toronto bakeries, cafes, and brunch spots will join in on this global celebration of all things chocolate-hazelnut. At least one midtown bakery is going way, way overboard and offering almost 30 different Nutella-based treats.

When: February 5
Where: Toronto-wide

Chefs Daniel Holloway and Eoin Ramsbottom collaborate for this special UK themed supper. Inspired by “the legend surrounding the Giant’s Causeway; an area located on the northeast coast of Northern Ireland with over 40,000 interlocking basalt columns,” the feast is set to include an Irish Stew, Baked Coley Cullen Skink, Black Pudding with Fried Quail Egg, and more.

The Summerhill LCBO is rolling out all the stops for the very limited run of Gillian on offer for the first time ever in Canada. Available on a first-come, first-serve basis, the bottles will be paired with treats CXBO chocolates made just for the occasion.

Find the beers in early February (while supplies last) on menus at Carbon Bar, Victor Restaurant, Drake One Fifty and Piano Piano.

A Few of Our Favourite Tings

Meet, greet and nyam in celebration of Black History Month at this bar on The Danforth. Chef Teneile Warren pays tribute to her Black food history with a melting pot of African, Jamaican and Canadian eats. On the prix fixe menu, look forward to selections like Spiced Buttercup Squash Soup with Masa Bread, Jamaican-style Patties, Jerk Chicken and Waffles, Three Bean Curry, Pumpkin Cheesecake, and more. 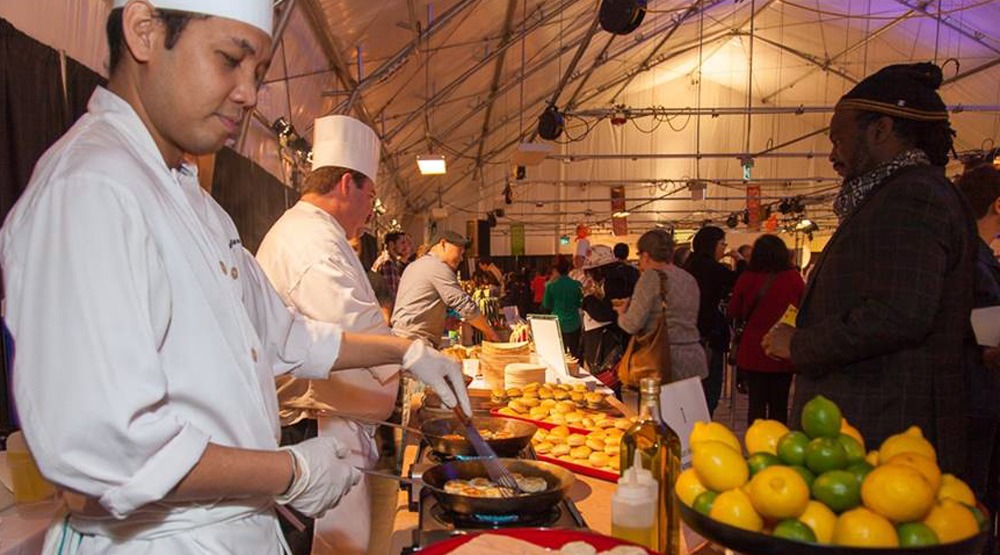 The annual fundraiser for Toronto’s FoodShare will take over St. Lawrence before month’s end. Look forward to 30+ dishes and drinks at this ALL-YOU-CAN-EAT affair in support of a good cause.

Smak Polski – A Taste of Poland!

Chef Adrian Rusyn prepares a traditional Polish feast complete with beer and vodka at this dinner in part of the Trending Now series hosted by George Brown’s Centre for Hospitality & Culinary Arts.