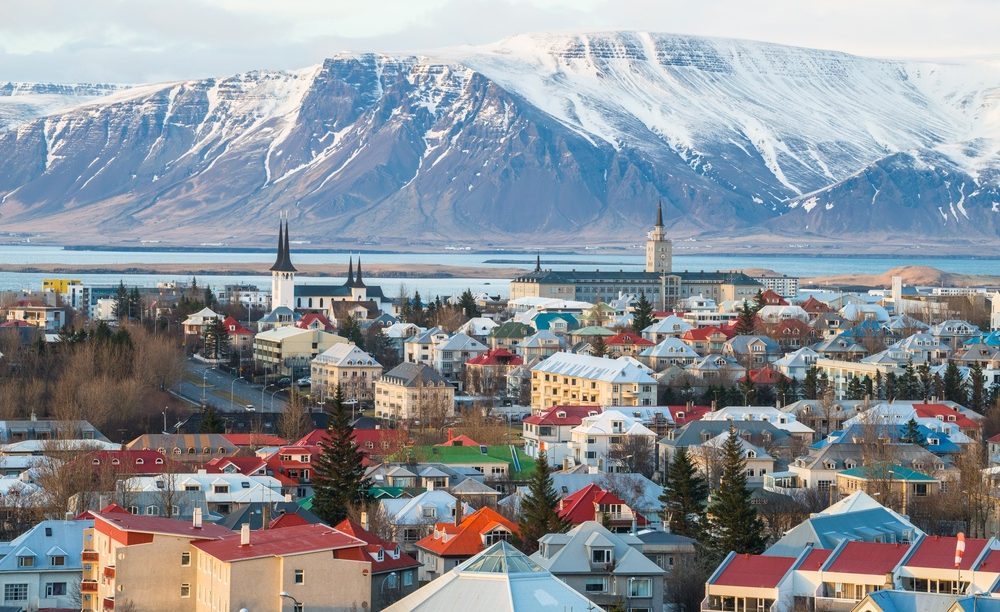 You’ll now be able to fly to Reykjavik, Iceland, with Air Canada.

Air Canada announced it will be launching a daily summer seasonal service from Toronto and Montreal to Iceland’s capital starting in June. The new non-stop service will be operated by Air Canada Rouge, and introductory fares are as low as $698 round trip.

“Iceland is an emerging and exciting vacation destination growing in popularity with its array of outdoor leisure and cultural adventures, and we’re looking forward to flying to the Land of Fire and Ice this summer,” said Benjamin Smith, President, Passenger Airlines at Air Canada, in a press release.

The airline currently shows several departures during the week, with the seasonal flights ending in October.