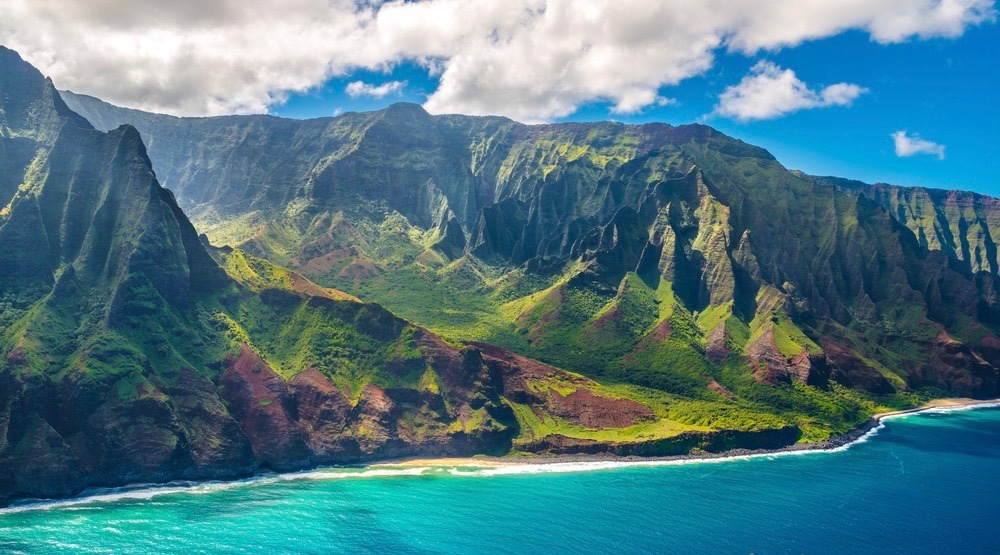 Sure, it’s still pretty nice outside right now. But don’t let that fool you – winter is coming.

So if you aren’t already planning a vacation over the next few months, we suggest you get right on it. In fact, we suggest you consider flying on over to Hawaii for a few days or weeks (or hell, months) to escape the snow when it finally lands.

From now until February 2017, Chris Myden, the mad genius at YYZ Deals, says you can fly to Honolulu, Hawaii for just $467 CAD. And you know what, he’s right. We checked and both Delta and WestJet have some crazy deals on right now and into the first couple of months of 2017. Just hit up Google Flights to see for yourself: 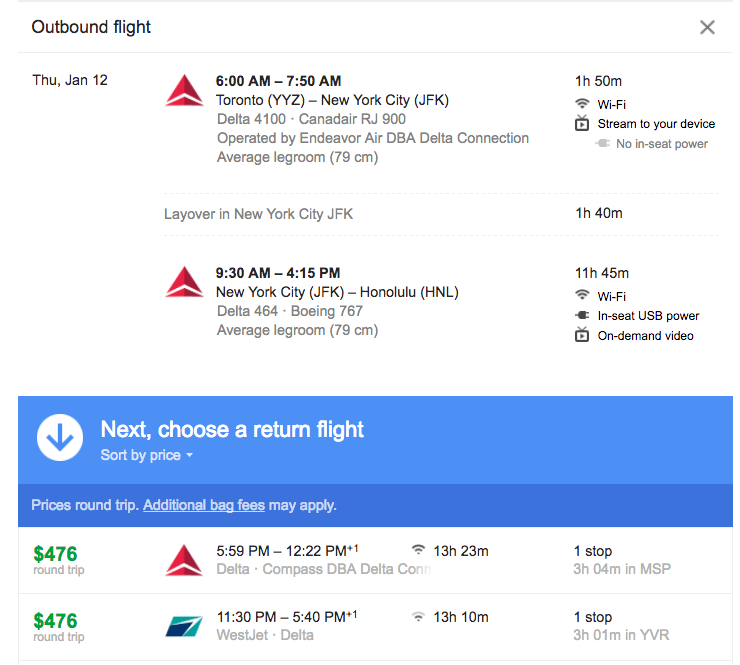 Sure, it involves stopping in either NYC or Vancouver, but who minds a layover when you can get to Hawaii for cheaper than a flight to Calgary. And where would you rather be in January?

That’s what we thought.

Aloha, friends. See you at the beach.