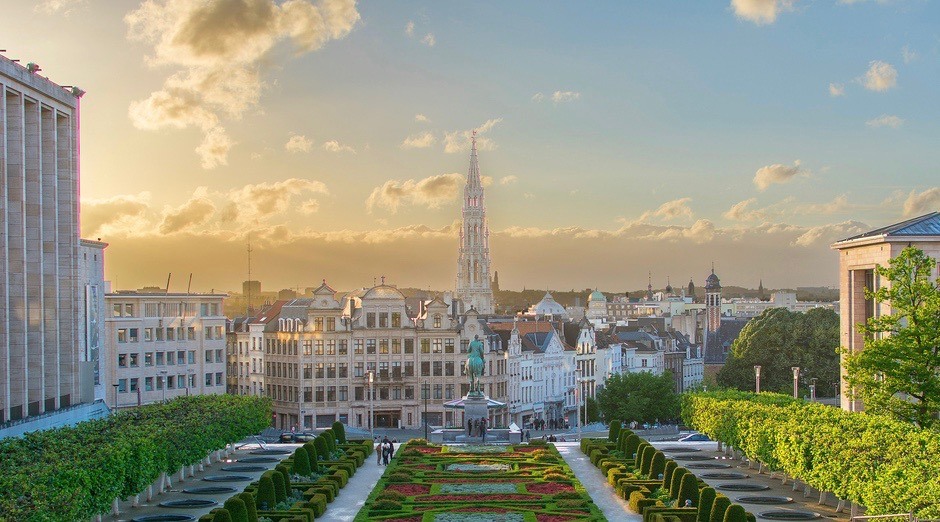 Does your fantasy vacay involve copious amounts of chocolate and beer?

WOW air just announced a $199 deal (taxes in) on one-way flights taking off on June 4, 2017 from Toronto or Montreal to Brussels, Belgium. And, of course, stop-overs in Iceland are available at no extra cost.

While you could easily fill your days and nights hopping from markets to museums, the Belgian nation is also smack in the middle of Europe and connected by a high-speed rail system.