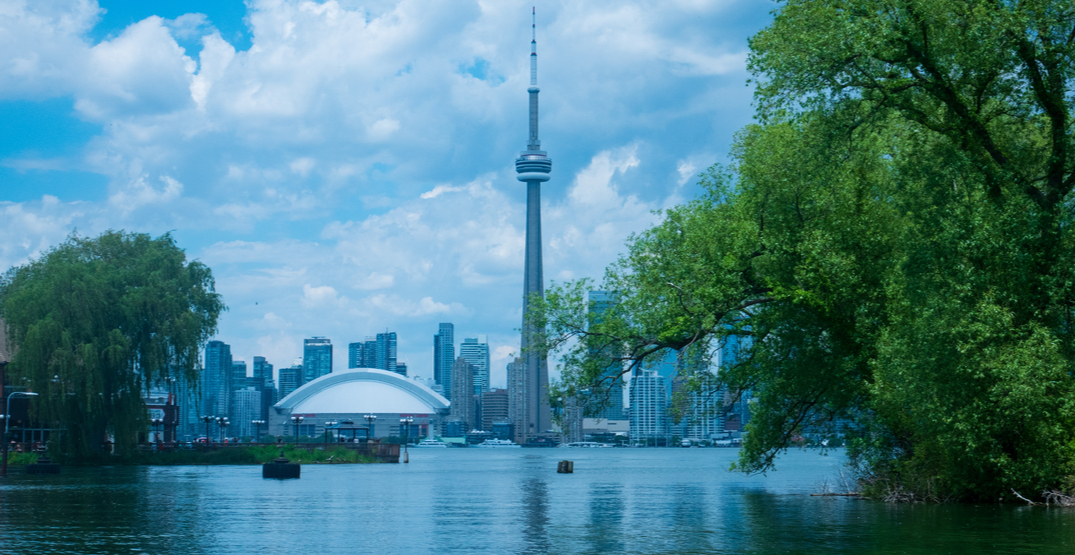 The Ontario government has been “actively working” to prepare and respond to any flooding situation across the province during the COVID-19 outbreak, Premier Doug Ford said on Saturday.

During an afternoon press conference, Ford said that as part of Ontario’s flood preparedness planning, the province has been working with the federal government, municipalities and First Nations partners to develop evacuation plans.

And ‘recognizing the impact of COVID-19 on municipalities this year,” Ontario is “taking the lead” on identifying suitable locations to host evacuees and to minimize the reliance on municipal resources for various supports, including health care and social services.

As part of its preparedness tactics, the province has also taken steps to ensure that provincial, federal and non-governmental resources, such as the Canadian Red Cross, can be deployed to minimize the burden on local communities as much as possible.

“During these unprecedented times, our government is prepared for any scenario, and that includes the spring flooding season,” said Ford. “By working together with our federal, municipal, and First Nations partners and putting our provincial flooding strategy into action, we have taken the critical steps needed to help keep people and communities safe.”

Relocating community members from reserve to traditional hunt camps or other remote sites also addresses concerns around the potential spread of COVID-19 to these vulnerable communities, he added.

“Our staff are closely monitoring ongoing flooding risks across the province and working with partners and communities on any areas of concern,” said Yakabuski. “We are ready to respond to any requests for sandbags during this very challenging time.”

According to current projections from the province, there is a “moderate-to-high risk” of flooding for northern Ontario and the James and Hudson Bay coasts, “where staff are closely monitoring all major tributaries in anticipation of ice breakup, expected to begin in early May.

“Thanks to the extraordinary efforts of our emergency management personnel and partners, we will be able to safely evacuate Northern communities and provide for their needs until they can safely return home,” said Jones. “We continue to monitor flood risks and we are assessing all necessary actions to maintain the safety and wellbeing of communities. We will be ready to proceed with evacuations should the need arise.”

“Our government will continue to work with First Nations leadership and the federal government to ensure the safety of remote Indigenous community members during the flood season,” said Greg Rickford, Minister of Indigenous Affairs. “If or when an evacuation occurs, it will be conducted in the safest way possible, providing additional support to evacuees and northern host communities.”

Indigenous leaders across the province, he added, “have taken critical steps to protect their communities from the spread of COVID-19 and we will continue to support those efforts through out the flooding season.”