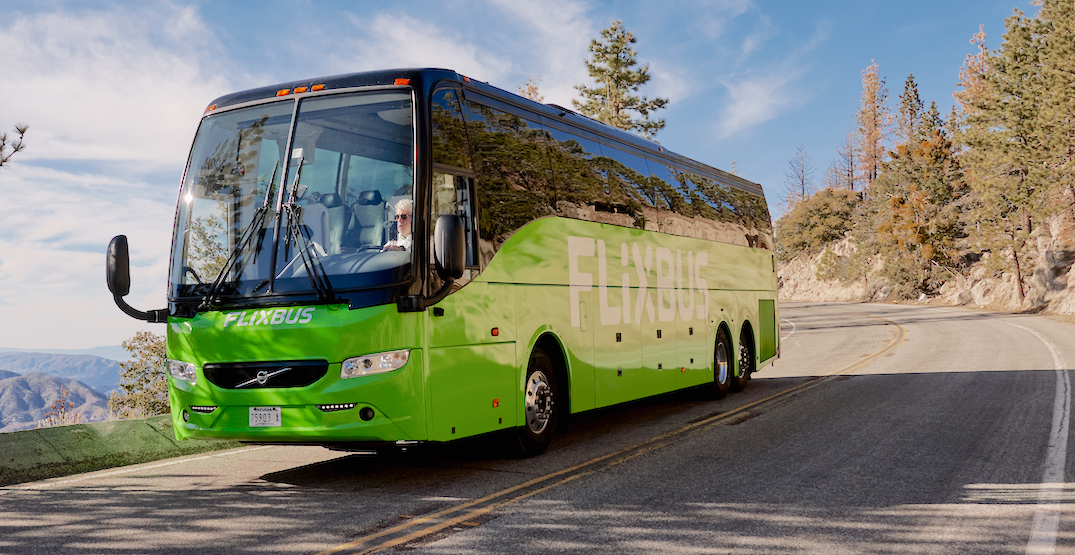 FlixBus is expanding its service across Ontario this week with a brand new bus route.

Launching on June 30, the route offers daily bus travel between Toronto and London.

The bus will make two stops in London, at RBC Place in the city’s downtown core and at Western University’s Elgin Hall, and one stop at McMaster University in Hamilton.

According to FlixBus’s website, buses will leave Toronto’s Harbourfront daily at 11:15 am, stop in Hamilton at 12:05 pm, stop in downtown London at 1:40 pm, and arrive at Western for 1:50 pm.

Going the opposite direction, buses will leave Western University at 2:30 pm, stop in downtown London at 2:40 pm, stop in Hamilton at 4:15 pm, and arrive in Toronto by 5:10 pm each day.

Tickets are on sale now through the FlixBus website and app. They can be found for as little as $15.99, although prices vary by day and chosen stop.

Just in time for #CanadaDay, FlixBus is launching a new daily service line in Ontario:#Toronto-London with 2 London stops (Western University and Downtown) and a stop in Hamilton (McMaster University)

Service kicks off 6/30! Book today at https://t.co/LmcgfzovQj and the app! pic.twitter.com/5Ts071om3R

German-based FlixBus first launched the intercity bus service in Ontario in April. The company’s offerings include an express route between Toronto and Ottawa, as well as a Niagara Falls-Toronto line with a stop in St. Catharines.

“Ontario is a dream bus market with some of North America’s most vibrant cities and we are immensely happy to begin building connections here,” Pierre Gourdain, managing director of FlixBus North America said at the time of the services’ launch.

“We also hope, the service will offer Ontarians a financial reprieve in a context of rising gas prices with a green mobility alternative to help riders rediscover this wonderful province.”