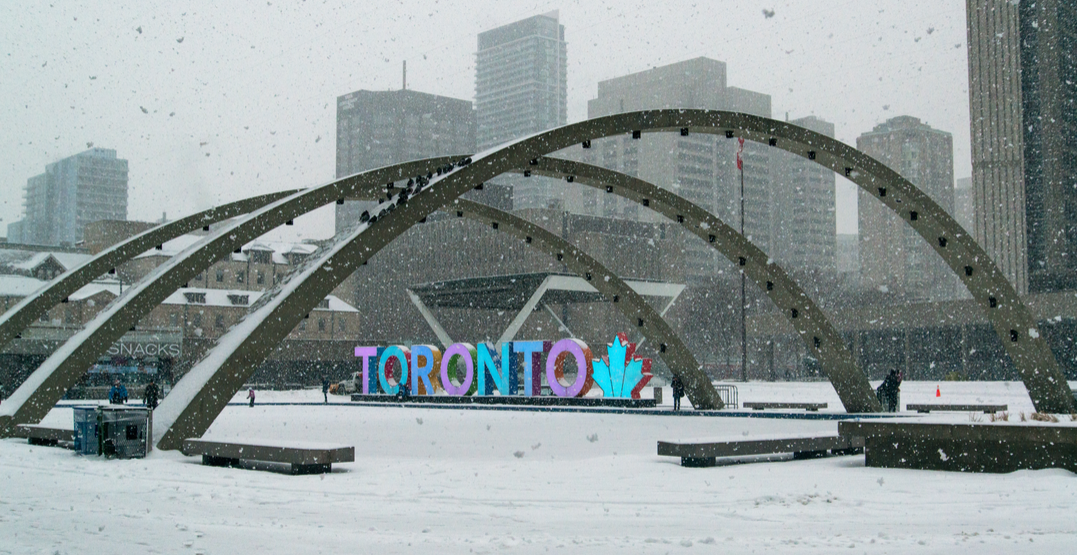 We warned you – the first widespread snowfall of the season is on its way.

According to The Weather Network, the first widespread snowfall in the GTA will be arriving this weekend.

“As the cold air settles itself over the lakes, areas of low pressure will track south, bringing the first round of widespread snow on Saturday and a second round on Monday,” reports The Weather Network.

Accumulation of snow is expected throughout the GTA, and will be around 2-5 cm, so for those heading on the road, expect some delays especially on the 400 and QEW. 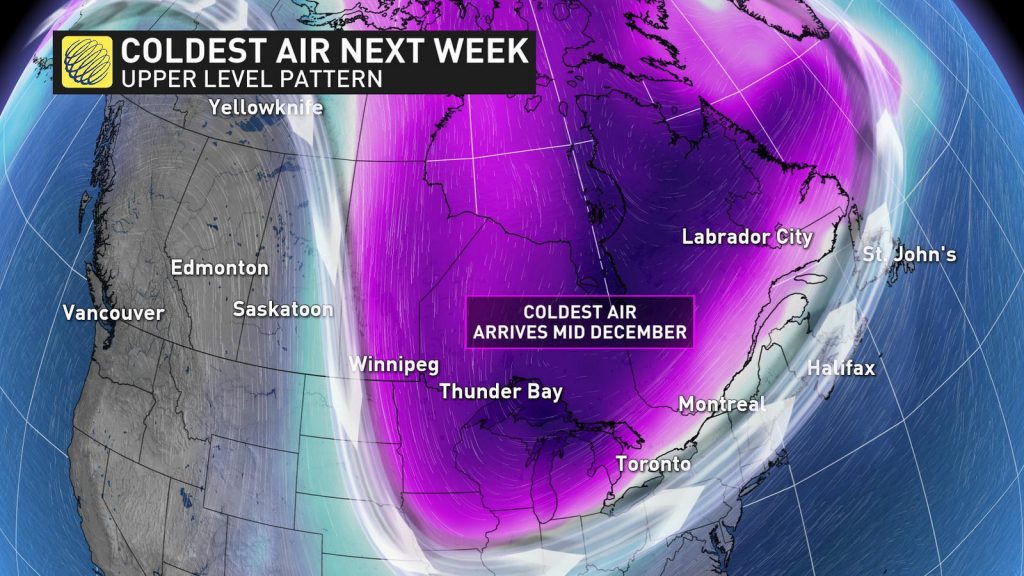 Monday is also expected to receive snow, with the evening commute likely to be impacted, said The Weather Network. An additional 2-4 cm is forecast to accumulate with next week’s system.

And after the snow falls, the cold Arctic air arrives on Tuesday, and daytime highs are expected to be in the negatives by mid-week. 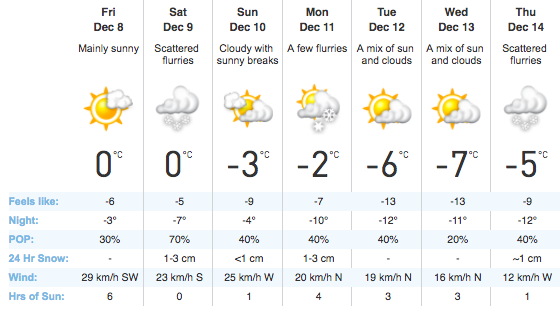