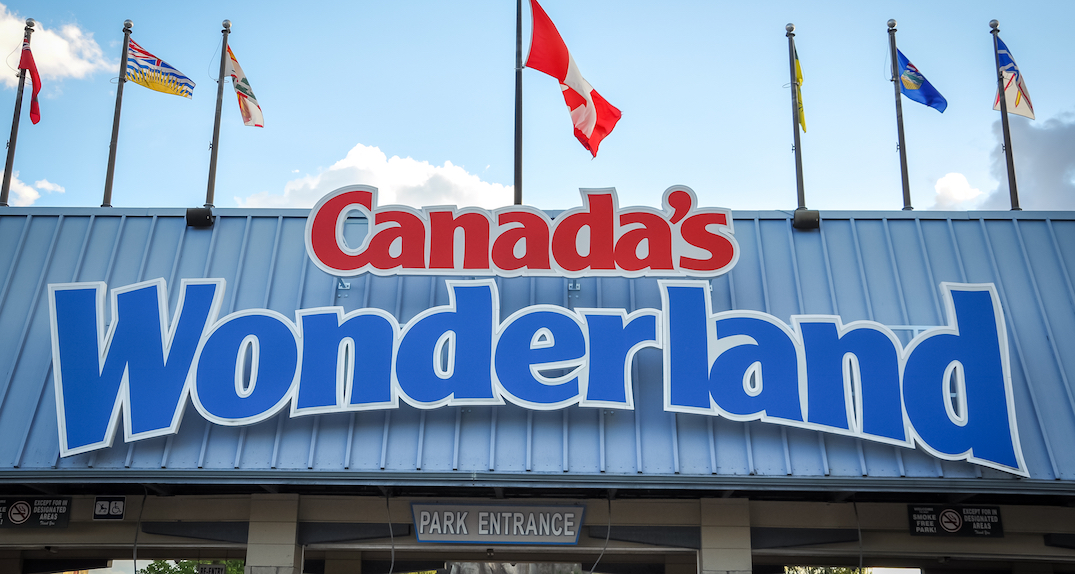 Canada’s Wonderland is officially opening its doors to the public this weekend, and guests can expect to try a ton of new food items this summer.

We managed to get a sneak peek of what to expect on the new menus and tried sample sizes of their dishes.

Here’s what to expect when you check out Canada’s Wonderland new food festivals: 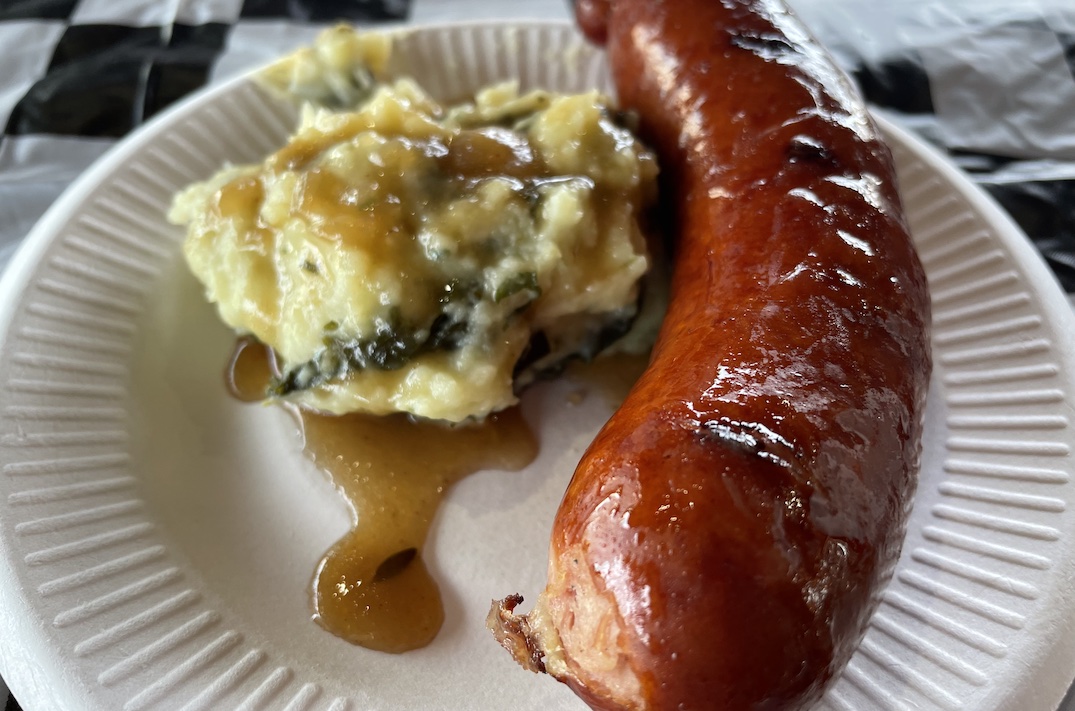 On August 20 and 21, explore the flavours and culture of Ireland with lively Celtic music, dancers and Irish fare like Guinness BBQ Pork Ribs, Irish Shepard’s Pie and desserts like Chocolate Guinness Cake and Butterscotch Apple Cake.

On August 13 and 14, CW is introducing a new festival celebrating the flavours of Portugal. Expect to see some live street entertainment and eat traditional foods like roast chicken and Portuguese custard tarts. 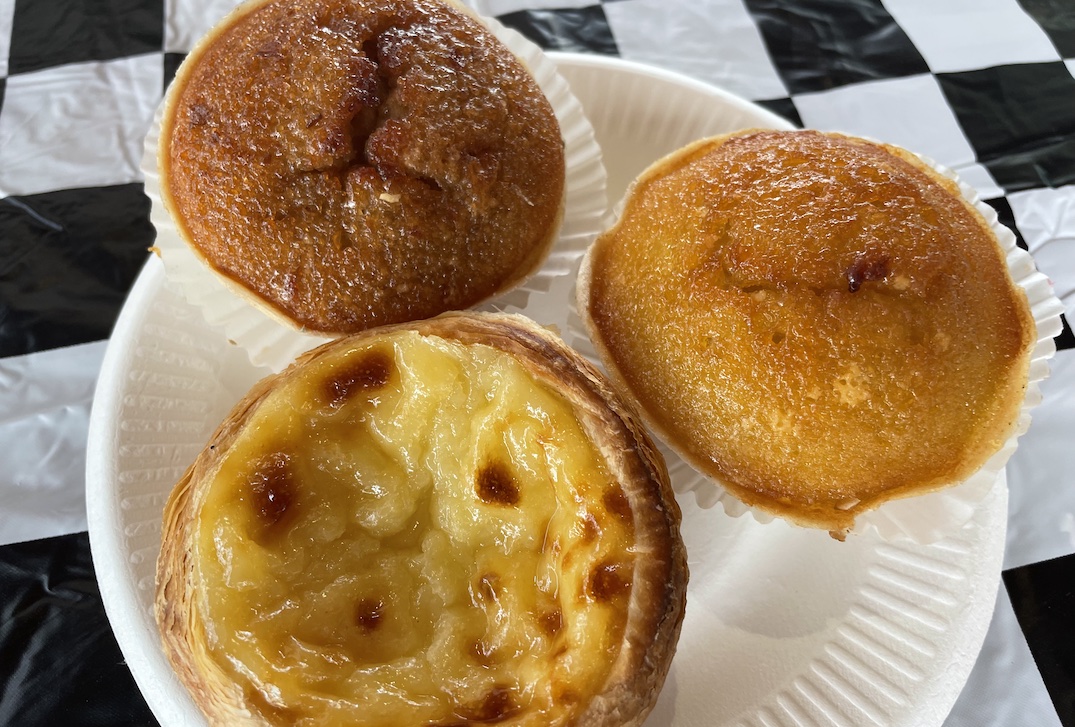 Taste of the Caribbean 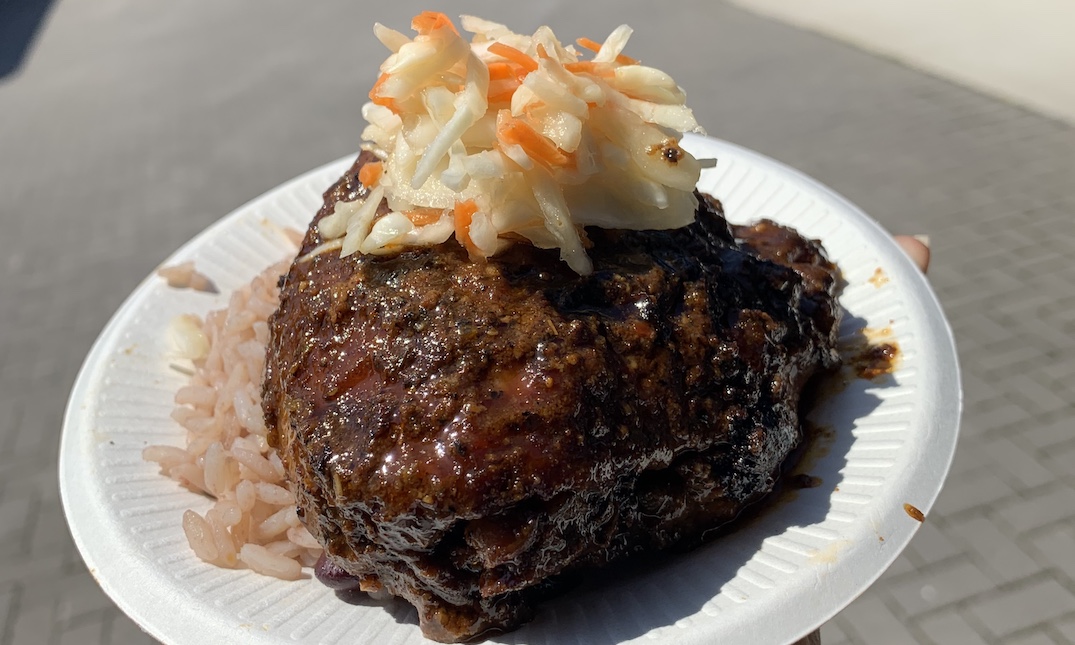 On August 27 and 28, Taste of the Caribbean is bringing mouthwatering jerk chicken, specialty seafood, rum cake, coconut sweets, and more.

Don’t forget the rice and peas!

Expect some fruity summer drinks and the sounds of steel drum music. 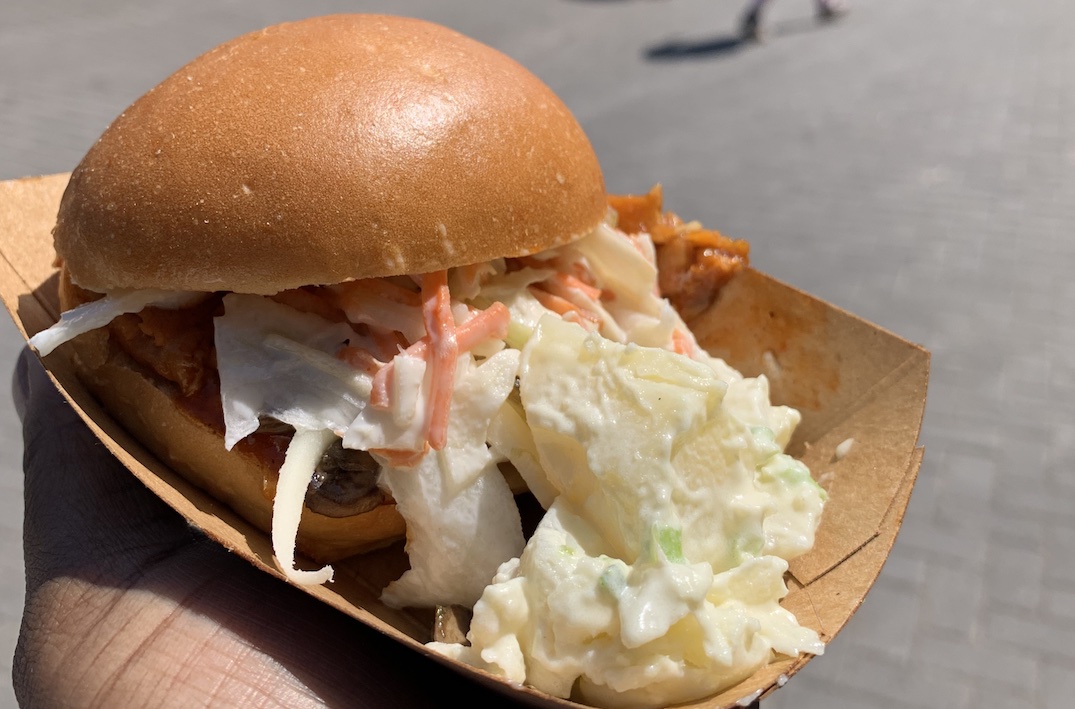 From June 24 to 26, the annual BBQ festival is making a comeback with craft beers and ciders and a delicious summer menu with ribs, burgers and bbq chicken. Get ready to munch on all your favourite foods and dance to some live music.