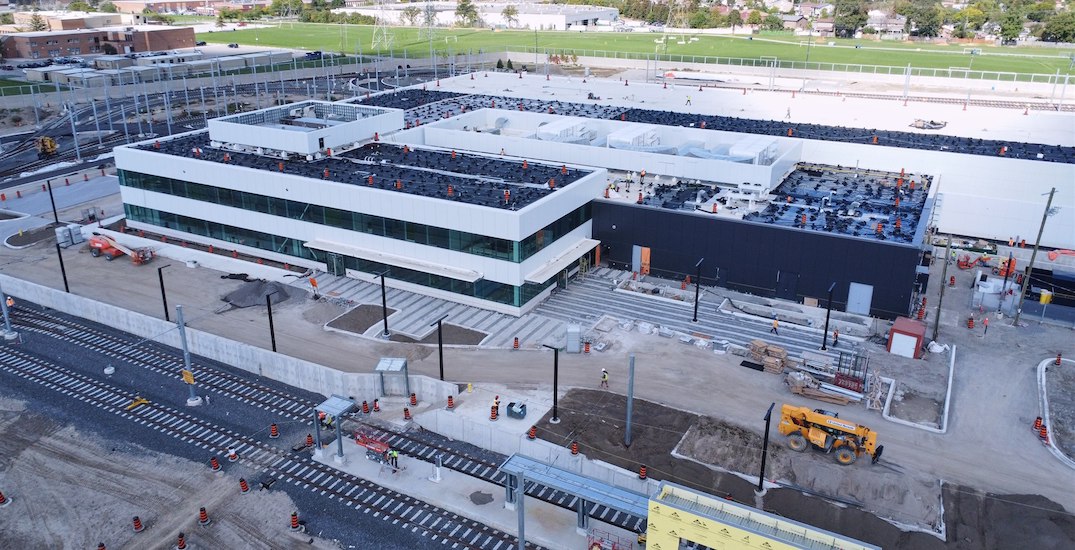 Toronto’s Eglinton Crosstown LRT may be getting all the attention ahead of its opening next year, but shortly after that, the Finch West LRT will open, adding 11 km of rapid transit to the city.

The new LRT line will run from Finch West all the way to Humber College, with 16 stops in between. At an estimated cost of $2.5 billion, the line is expected to be finished in 2023.

Once complete, trains will run every five to seven minutes during peak hours. Riders will have access to the Yonge-University subway line at the Finch West station and the TTC, GO Transit, Viva, and Züm at Humber College. 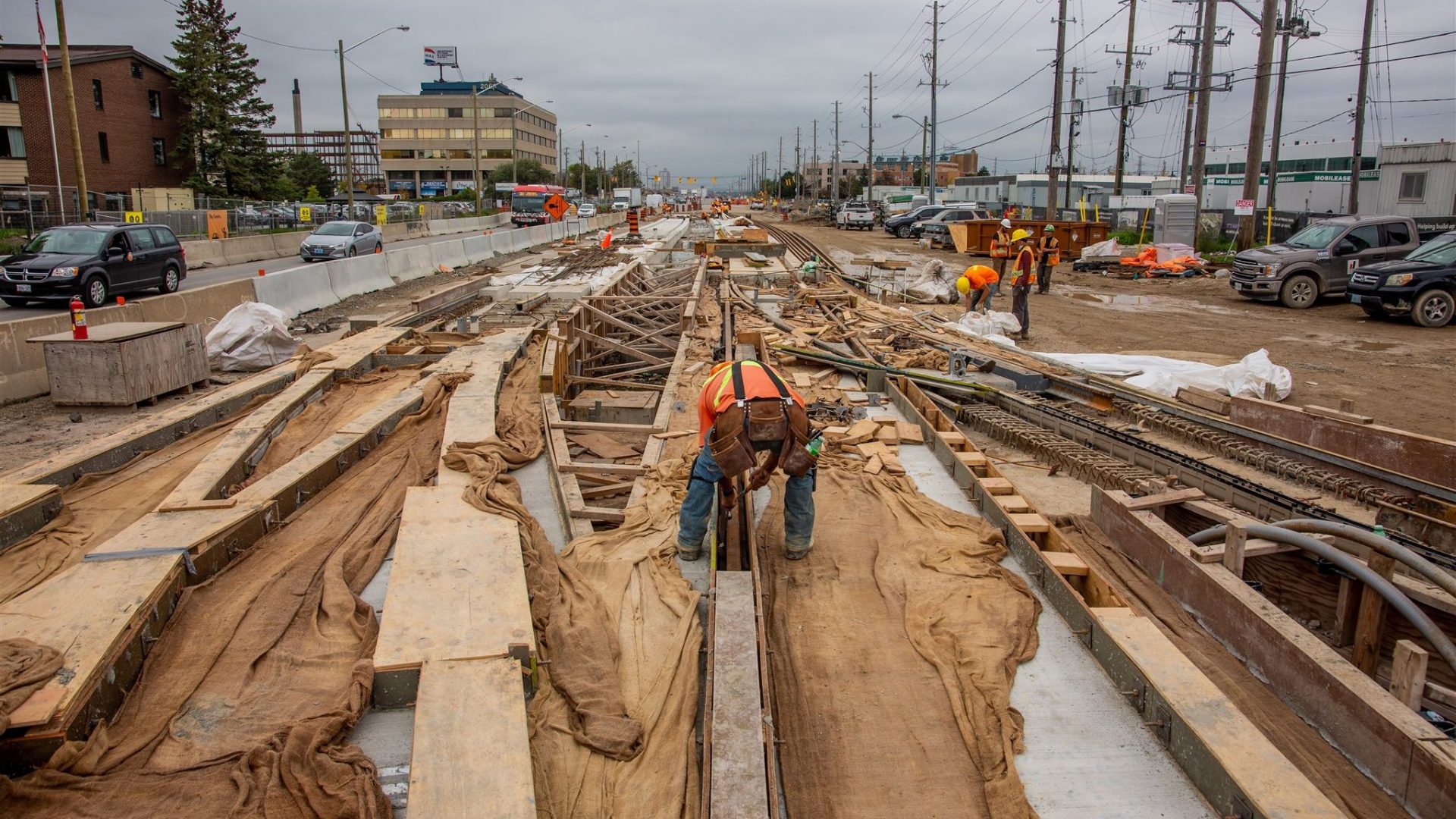 Crews have been working away on the line, not only laying down tracks and building new stations but also creating a 10,000-square-metre maintenance and storage facility that will store the LRT vehicles and house shops for service, repairs and inspections. 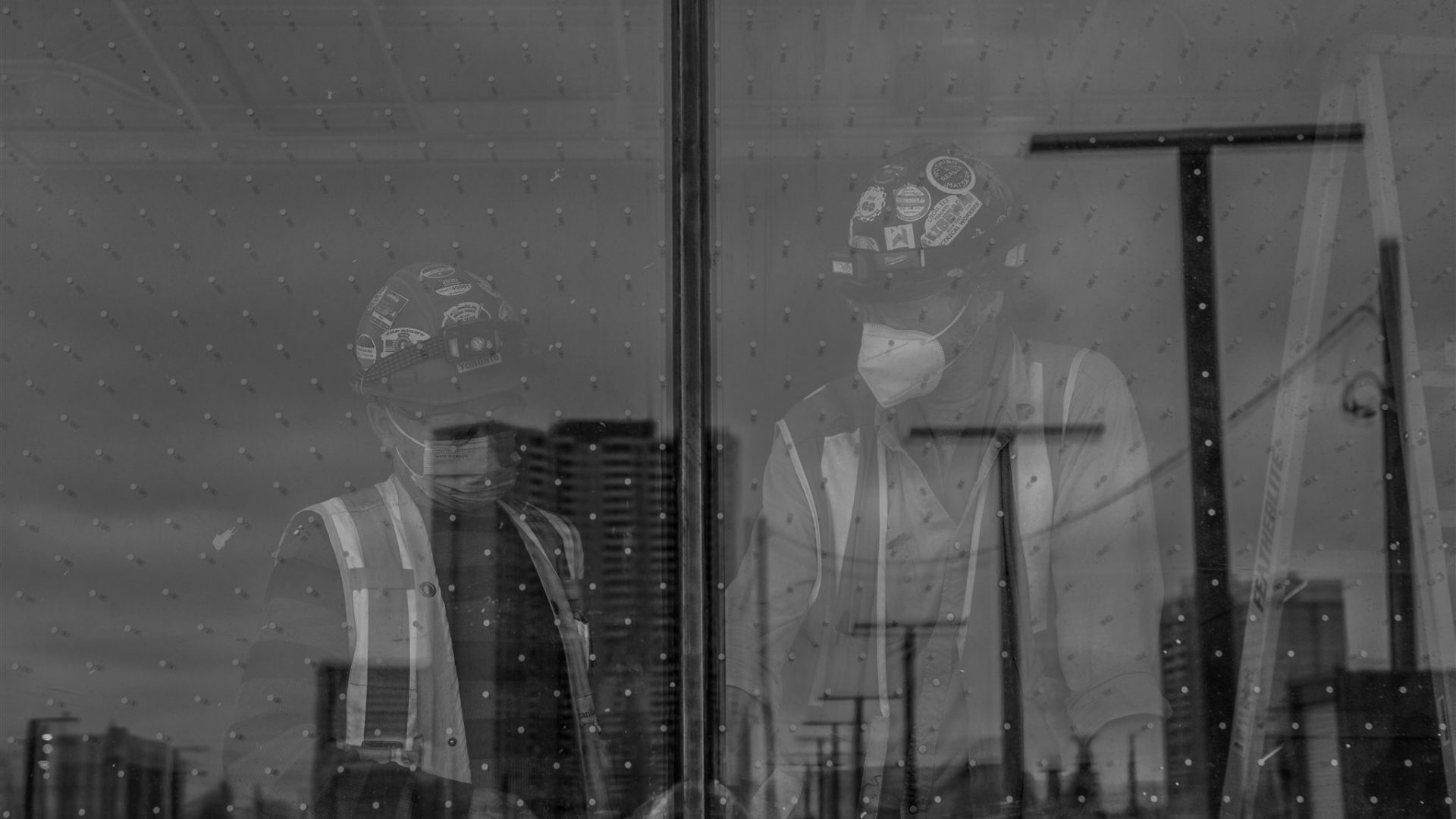 The maintenance facility, designed to meet Leadership in Energy and Environmental Design (LEED) Silver Certification, has a few notable environmentally friendly features, including a green roof and bird-safe windows. The windows feature a dotted design that helps the birds to see the glass and avoid flying into it. 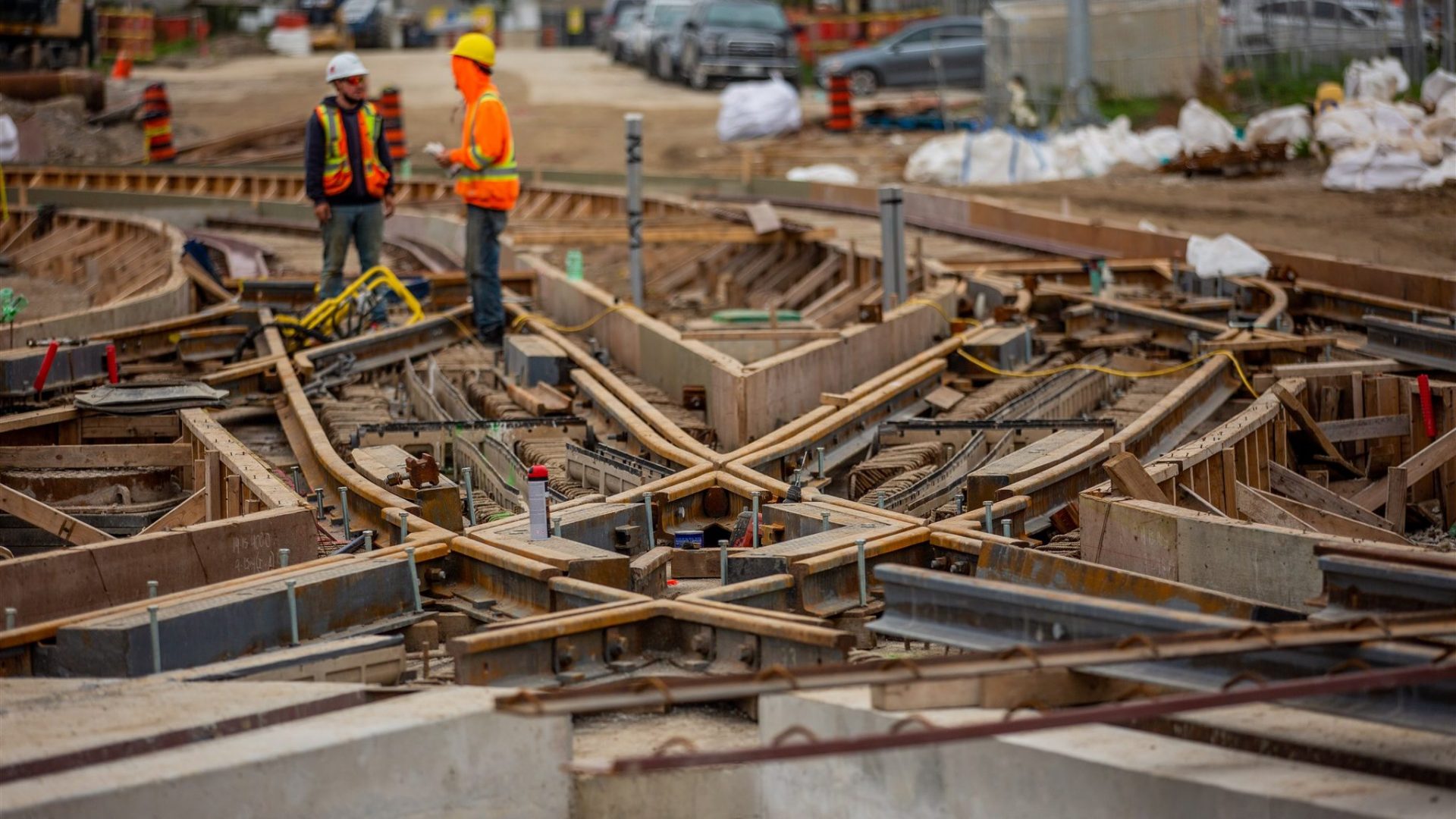 Down the line, construction crews are beginning to lay down foundations for the tracks, giving us an idea of what the tracks will look like once complete.

Compared to other transit projects in Toronto, the Finch West LRT, if completed on schedule, will have one of the faster turnaround times out of any of the ongoing subway and LRT additions.