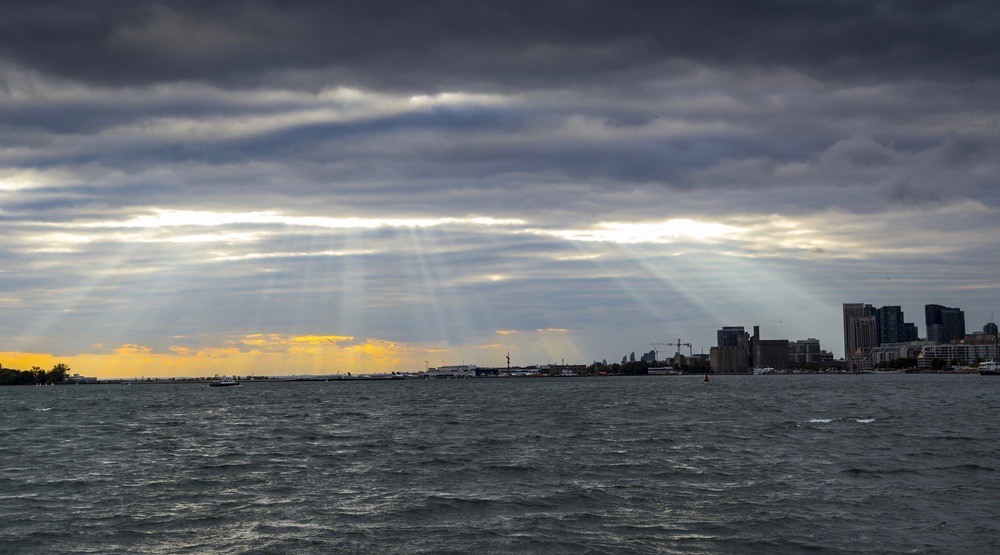 After the City announced the DVP may be shutting down at 3 pm today, it also indicated that travelling to Toronto Island is being restricted at this time.

On May 3, the City was forced to temporarily suspend ferry service to Hanlan’s Point after water levels in Lake Ontario reached their highest point since the early 1990s.

And with the rain continuing, the City of Toronto began taking more measures of safety.

In a statement released Thursday, the City said as part of its continued efforts to mitigate the impact of wet weather on Toronto Island Park, the following updates are effective immediately and until further notice:

• Ferry Service and access to Toronto Island Park will be restricted to required individuals only such as residents, staff, emergency personnel.
• Regular ferry service to Centre Island and Hanlan’s Point Docks is cancelled.
• Ferry service to Ward’s Island Dock will continue on the spring schedule with no changes
• If required, vehicles will be transported to Hanlan’s Island Dock on an as-needed basis.

Right now, City services and facilities in Toronto Island Park are closed or are operating at reduced levels until further notice.

Five City-managed beaches have already experienced flooding this week and public access to and use of these areas is restricted. Toronto’s Parks, Forestry and Recreation division is working closely with TRCA to complete remediation in these areas.