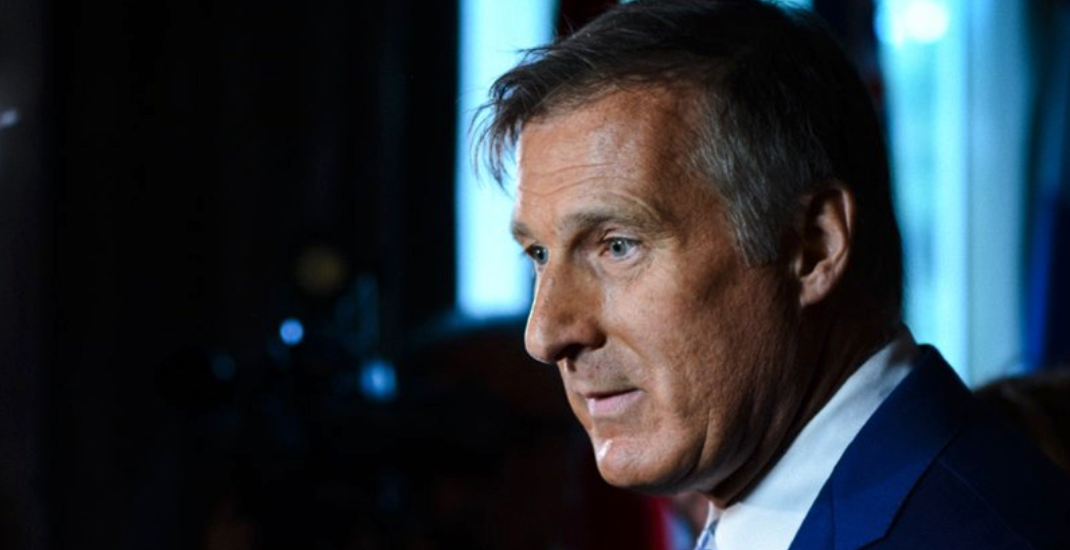 Jack Harris, who held the Newfoundland seat of St. John’s East for the NDP from 2008 to 2015, made a comeback, winning over Liberal incumbent Nick Whalen.

Rob Moore, MP in the New Brunswick riding of Fundy Royal for the Conservatives from 2004 to 2015, took the seat back from Liberal incumbent Alaina Lockhart.

Jane Philpott, who quit the Liberal cabinet on principle over the government’s handling of the SNC-Lavalin controversy, failed to win as an Independent in Ontario’s Markham-Stouffville.

The Greens made a breakthrough in Atlantic Canada with Jenica Atwin’s victory in Fredericton over Liberal incumbent Matt DeCourcey.

Greg Malone, who made his name in the sketch-comedy TV series CODCO, failed to win a seat for the Greens in the Newfoundland riding of Avalon, taken by the Liberals.