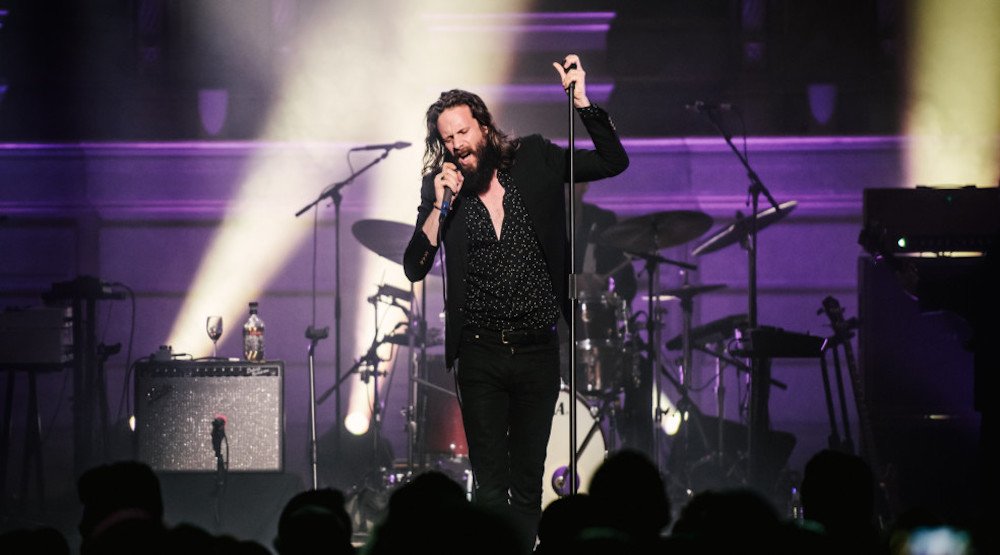 The extremely vibrant and charismatic Josh Tillman, known to his fans as Father John Misty, returns to Toronto for two shows in May at the Royal Alexandra Theatre.

Misty will be on the road for a handful of headline dates in the US, Canada and Mexico, and it all starts in Toronto on May 5 and 6.

The former Fleet Foxes drummer is touring his upcoming third studio album, Pure Comedy. But there is nothing funny about Misty, who has taken the world by storm since leaving Fleet Foxes. His third album I Love You, Honeybear was one of the best albums of the year in 2015, debuting in the top 20 on Billboard charts.

Pure Comedy showcases Misty’s classic songwriting, with his elaborate lyrics that navigate through themes like progress, technology, fame, the environment, politics, aging, social media, and human connection. The 75 minutes will take you through a journey, guided by Misty’s voice, and will only leave you wanting more.

Father John Misty is one act to see live this year. He’s known for his mesmerizing dance moves and there is not a dull moment when he’s on stage. His diversity in style is part of what makes him standout as a star. A sexy combination of a singer, songwriter, dancer, and a rock star, what Father John Misty has is a rare fusion.

Catch him in Toronto this May.