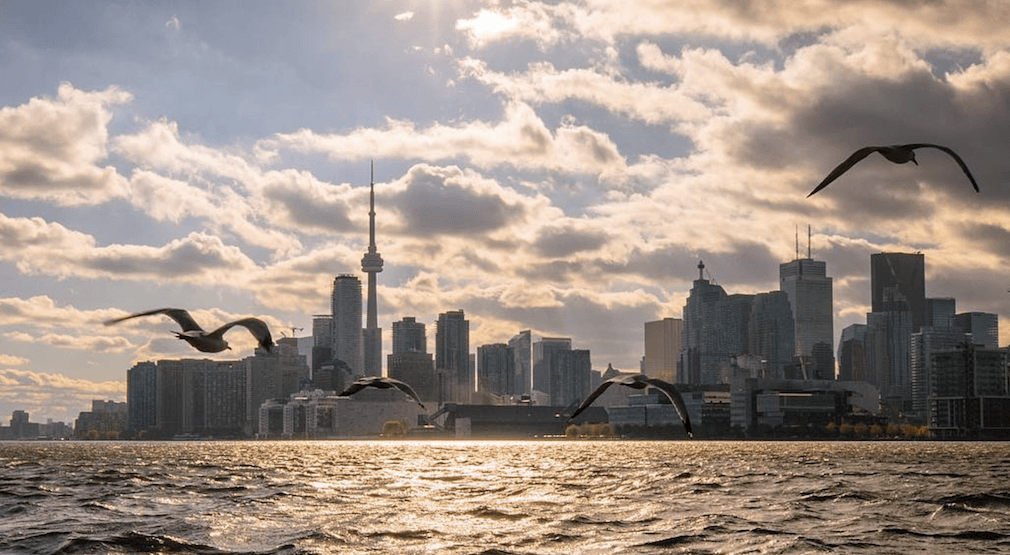 Don’t you just love short weeks? It’s already Wednesday, Toronto! Celebrate by checking out these events in the city today.

Hemingway’s is celebrating 37 years! Head down for the evening, and as always, there will be lots of Food provided courtesy of Hemingway’s. Oysters, Lamb Chops and Burgers/Sausages. Lots of door prizes too!

The Media as Opposition: Covering Trump in a Post-Truth Era

The Canadian Journalism Foundation is hosting this evening’s event, The Media as Opposition. In their first live joint appearance, these renowned, award-winning journalists and authors will discuss the pressing need to apply constant, critical pressure on an American president who threatens the very fabric of democracy, journalism, civil society and the truth.

2012 marked the inaugural Music Heals event organized in honour of Kadey Schultz and her son Emery, who was diagnosed with Duchenne Muscular Dystrophy (DMD). Proceeds from Music Heals 6 will go to the Biggar Endowment for Muscular Dystrophy at Holland Bloorview Kids Rehabilitation Hospital. This also marks the last show at The Hard Rock Cafe in Toronto.

Part dance party, part art auction, Timeraiser offers the chance for attendees to bid volunteer time (rather than dollars) on original artworks from emerging Canadian artists. The Power Plant Contemporary Art Gallery party is just one of 10 parties being held across the country this year.