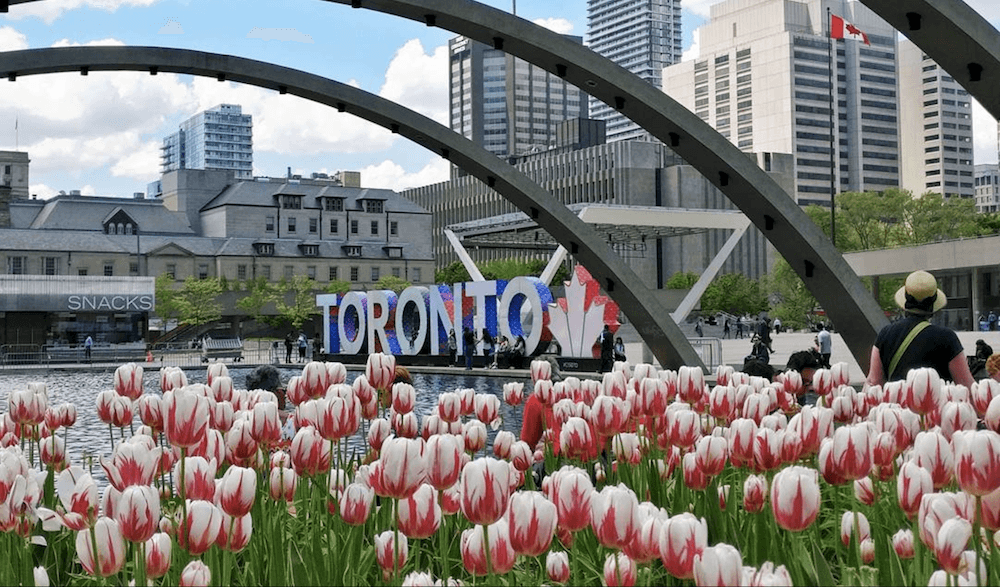 Kick off this stretch of hot days right by checking out these events in Toronto today! Have a great Thursday and enjoy the sunshine.

Anime! At The Revue! AKIRA on the big screen!

After a long hiatus, Anime! At The Revue! returns in June with a special encore screening of AKIRA (1988).

That’s So Gay (TSG): Come Together

TSG: Come together highlights the need for artistic engagement and responses to propel our activism into a new dimension.The artists will explore what could be possible if we came together, embracing the unprecedented surge in cross-community activism bringing understandings of Indigenous Sovereignty, Black Lives Matter, environmental justice and queer and trans justice together in larger conversation.

Shout Out for Sheena’s Place

Hosted by eTalk’s Ben Mulroney and The Social’s Marci Ien, the evening will feature delicious food, open bar, silent and live auctions and dancing to live performances by much-loved Toronto cover band Dwayne Gretzky. All proceeds are donated to Sheena’s Place, the ONLY not-for-profit, community-based support centre for eating disorders in the GTA.

Ayyyyeeee it’s not a celebration unless there’s a party at the house first, and it’s not a house without the family. So Manifesto organizers are transforming The Drake Hotel into Manifesto’s house for the night, and you’re all invited.