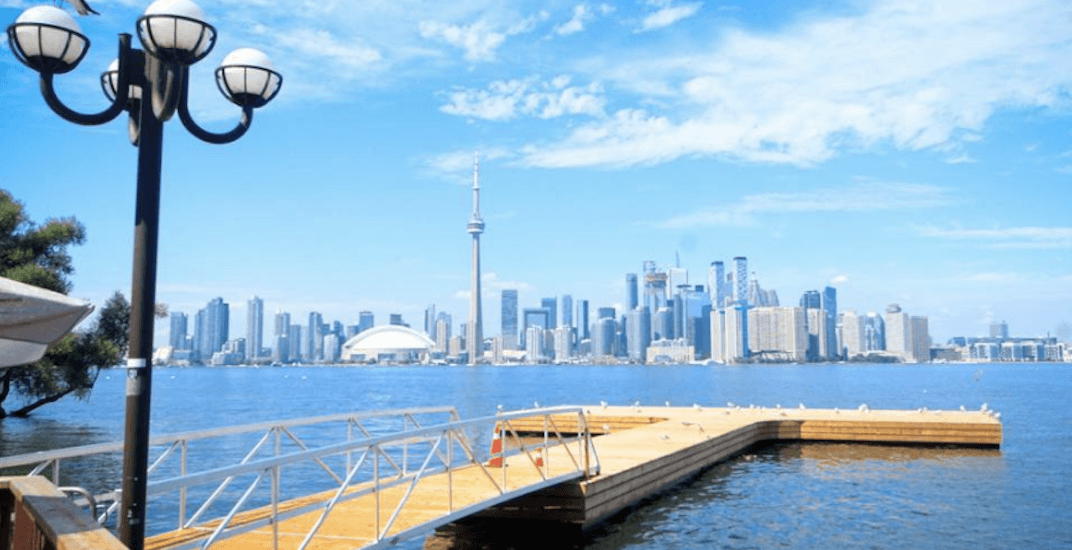 The warmth continues as the last weekend of the summer wraps up. And there’s lots going on in the city, so be sure to go outside and enjoy the day!

Where: Various venues throughout the city
When: September 17

Where: Bloor West Village
When: September 17

Where: Various locations in Kensington Market
When: September 17

Where: Roncesvalles Avenue from Queen Street West to Dundas Street West
When: September 17

What: Celebrate apple season in Toronto and spend a day surrounded by live music, delectable eats, freshly pressed cider, and a hard craft cider bar in a heritage orchard at this event hosted by Not Far From The Tree. Admission $10 in advance, $15 at the gate

Where: Spadina Museum
When: September 17, noon to 5 pm

What: With TIFF 2017 coming to a close, it’s time for movie-goers to cast their votes for their favourite movie of the festival. The winning film will then be chosen and screened for free on the final day of the festival. Tickets will be issued at the venue, two hours prior to the screening.