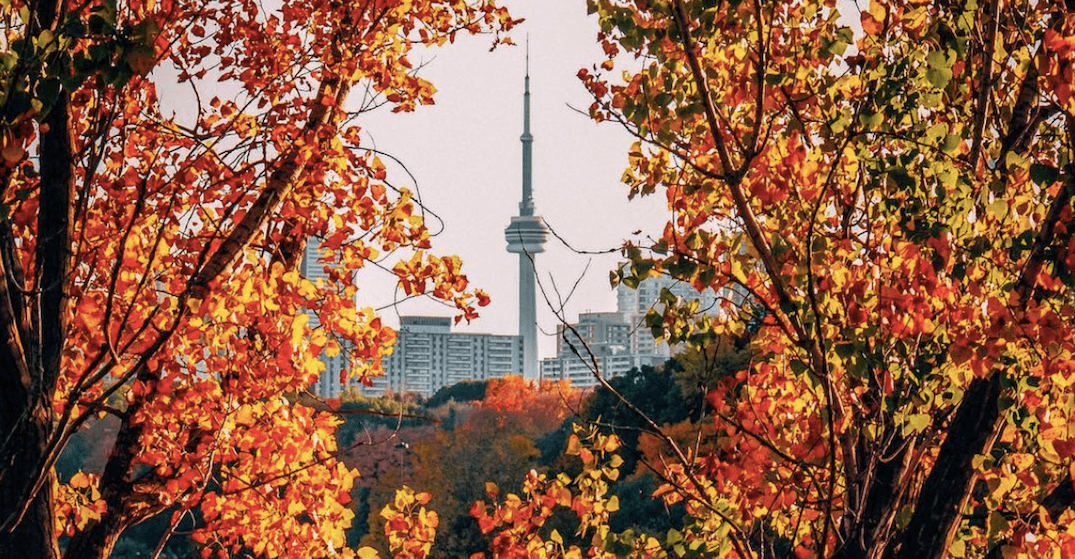 It’s a beautiful Sunday, Toronto. Be sure to enjoy the weekend, and check out what’s happening in and around the city this lovely Sunday.

When: October 22
Where: Yorkville and Kensington